When is the best time to go Alcohol Free? The answer is NOW – by Daisy Steel 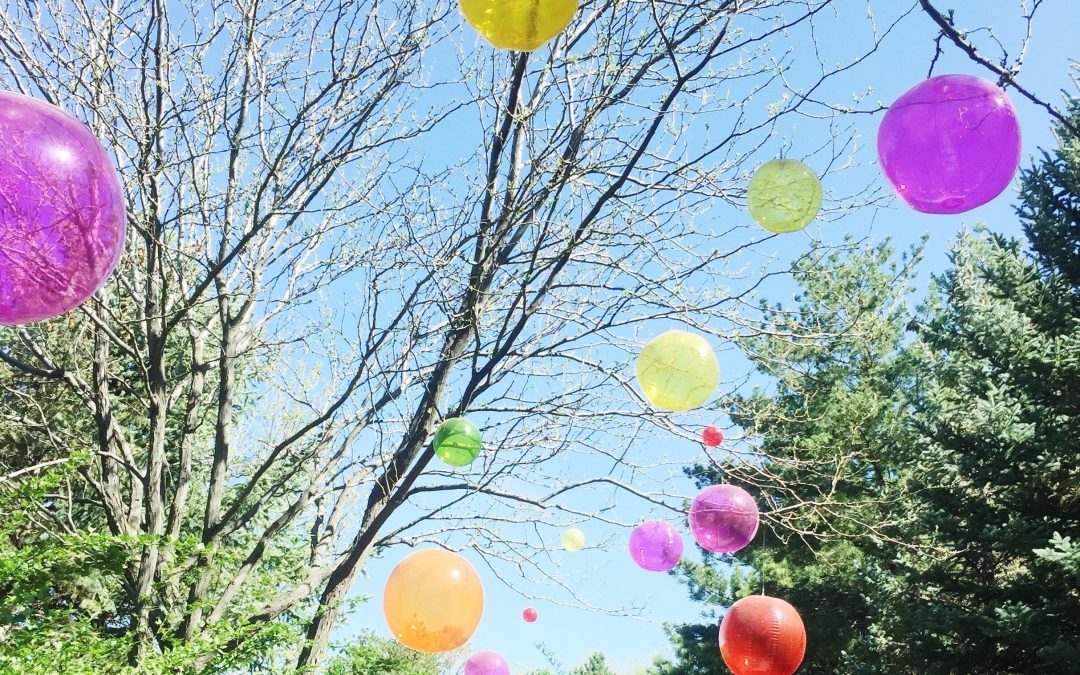 You want to start your alcohol-free challenge but you have been putting it off. There are always social occasions or celebrations that mean you avoid getting started now and put off the challenge until next month, and then the next…

Here are some tips to help you go AF now!

Why do our friends want us to drink when we don’t want to?

When we try to quit alcohol many of us have experienced going to a social event, asking for a soft drink, only to be encouraged to have something alcoholic. Why is this, and what can we do about it?

It’s difficult to know why our friends put pressure on us to drink but it may come down to social psychology regarding conformity and group mentality.

Essentially, we are tribal social animals. From an evolutionary perspective, early humans had to form social groups to hunt, gather food, protect each other and survive. As a result, we have evolved tendencies to support group cohesion by conforming to group norms and shunning non-conformity. So, if we start doing something that goes against the group norm, like not drinking in a social situation, it challenges the acceptability of that behaviour in the group.

When you make a decision to stop drinking, it can be a bit like you’re holding up a mirror to your friends that says, “I’ve decided my drinking needs to change and maybe you should look at your own drinking”. At an almost unconscious level, they can try and resolve this discomfort by encouraging you to start drinking again. And of course, even if they might be supportive of your intentions not to drink when they’re sober, after they’ve had a few beers, they may be more likely to put pressure on you to join them. 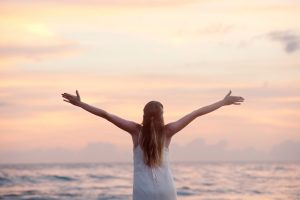 What to do to avoid the peer pressure

Here are some tips for dealing with pressure to drink in social situations: 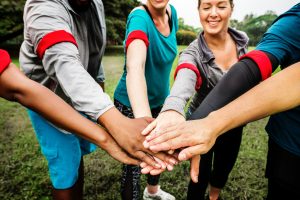 Why now is a good time to go alcohol free

Maybe you’ve got a friend’s wedding coming up, or a big birthday – it’s easy to say “Oh I’ll wait until after this or that event before giving up booze.” But with that mentality you’ll always find another excuse to put it off.

Alcohol free partying, sober socialising, it all neatly taps into the wider trend of clean living and the burgeoning wellness industry. Remember the days when coconut water didn’t exist and the only milk they put in your coffee at Starbucks was from a cow? Those days seem like a long time ago now.

Like the trend for going vegan, more and more people are deciding to take a break from alcohol because it makes sense to care of our bodies and be aware of what we put into them.

Celebrities famed for their wild partying, like Kate Moss and Sadie Frost, are known to be trying out the teetotal lifestyle. The younger generation are also drinking a lot less than their parents. Research shows only one millennial in ten perceives getting drunk as being cool, and 42 per cent of them say they’re drinking less alcohol than they were three years ago.

Meanwhile, zero-proof spirits and other non-alcoholic drinks have become one of the biggest-growing markets in the UK, which means there’s now lots of great soft options on offer when you go to the pub or a restaurant.

The number of Brits who don’t drink at all has reached 5.4 million, up 35 per cent on 2013, so it’s a massively growing trend. This is not just about surviving going alcohol free but rocking it, so your friends will be rushing to join you.