Weight loss: Another unexpectedly awesome benefit of giving up drinking by Daisy Steele 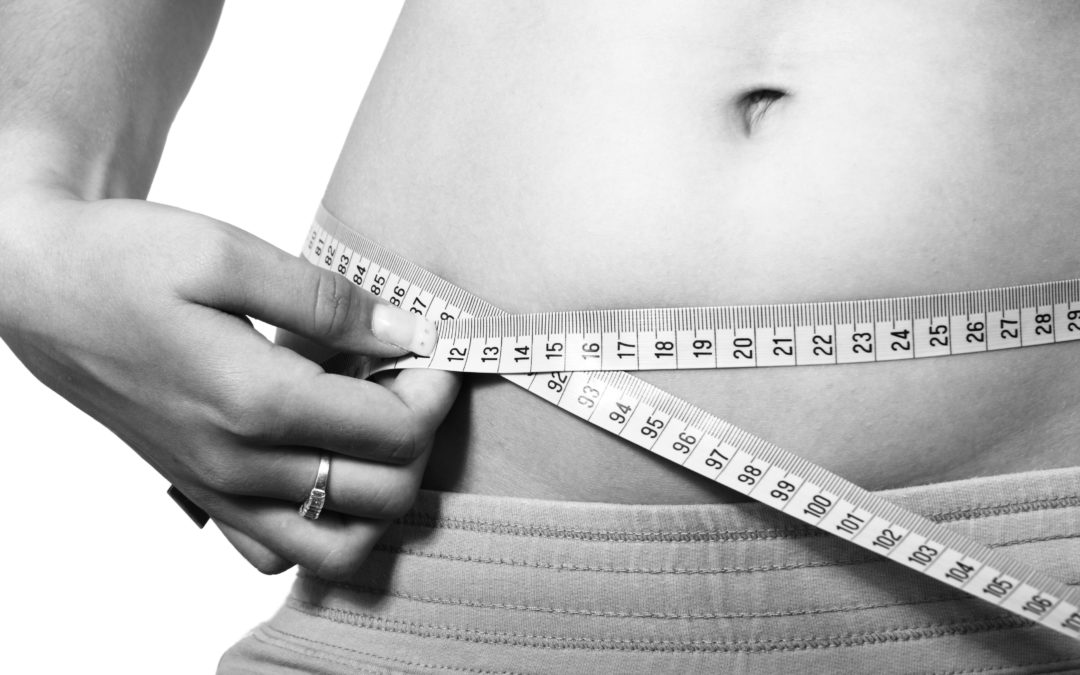 When I quit drinking alcohol at the beginning of the year, I never expected my weight loss to be this dramatic. I imagined I might shed a pound or two, but over the last six months I’ve managed to drop a dress size and lose ten pounds. I’m wearing the jeans once consigned to the back of the wardrobe that I never thought I’d fit into again. Friends keep asking me what’s my secret. When I tell them I simply gave up my wine habit, they’ve been quite surprised. I’ve got five children and all those pregnancies weren’t exactly great for my waistline. I’ve tried all the diets under the sun –  the 5-2, the Atkins, going vegan (you name it, I’ve probably tried it) but nothing has had as much impact as giving up booze.

The truth is that alcoholic drinks are full of empty calories and have no nutritional value whatsoever. A few drinks after work may not seem like anything out of the ordinary, but a pint of beer can have as many calories as a large slice of pizza, and a large glass of wine is the equivalent to eating an ice cream.

Consider the number of calories in popular alcoholic drinks:

In the UK, the average Briton consumes 21 units of booze a week, with a unit being an average of 85 calories. This adds up to an extra 1,750 calories a week. By cutting out alcohol entirely, the average person could lose 27 pounds in a year.

It’s not just the calories in booze that makes drinking bad for weight loss. Calories are easy to ove rconsume when they are liquid. Drinks don’t fill us up like food does. So, if you’re drinking your calories, you could easily still end up hungry and craving food. How often have you regretted having that greasy takeaway that seems so appealing on the way back from the pub, or that chocolate at the back of the fridge after a couple of glasses of wine? Drinking less makes it easier to stick to healthier meal choices, which in time will also have a positive impact on your waistline.

Alcohol consumption also derails your metabolism. If you skip going to the gym and head to the pub instead, you’re going to burn fewer calories during the day. And you may be more sluggish and less active on the days following your night out boozing. I mean, who feels like working out with a hangover?

I’ve never had a particularly sweet tooth but when I went alcohol free, I suddenly experienced really severe sugar cravings. Alcohol contains plenty of sugar, but the mixers we have with our drinks can contain even more. Bearing in mind your recommended daily sugar intake is about 50 grams, finding out that a single vodka and cranberry contains 30 grams of sugar is horrifying (and let’s face it who is just drinking one of those on a night out?) I thought I didn’t have a sweet tooth but in reality, I had a big one – it was just being satisfied by several glasses of white wine, rather than one or two cupcakes.

Sugar affects the brain by raising dopamine levels – the same chemical that’s released when we drink alcohol. Dopamine is often referred to as the “reward chemical” because it creates feelings of well-being, so when you stop drinking, your brain is suddenly depleted of this feeling and seeks it elsewhere.

I don’t think there’s any point worrying about this sudden desire for sugar – indulging a little can be good for you. So, don’t beat yourself up about demolishing that packet of Haribos or eating the entire tub of salted caramel ice cream. My sugar imbalance sorted itself out after a couple of weeks – although this could take longer, depending on how much you used to drink.

Be kind to yourself. If you want to see gradual weight loss that feels easy, consider signing up to One Year No Beer. You can check out their different challenges here