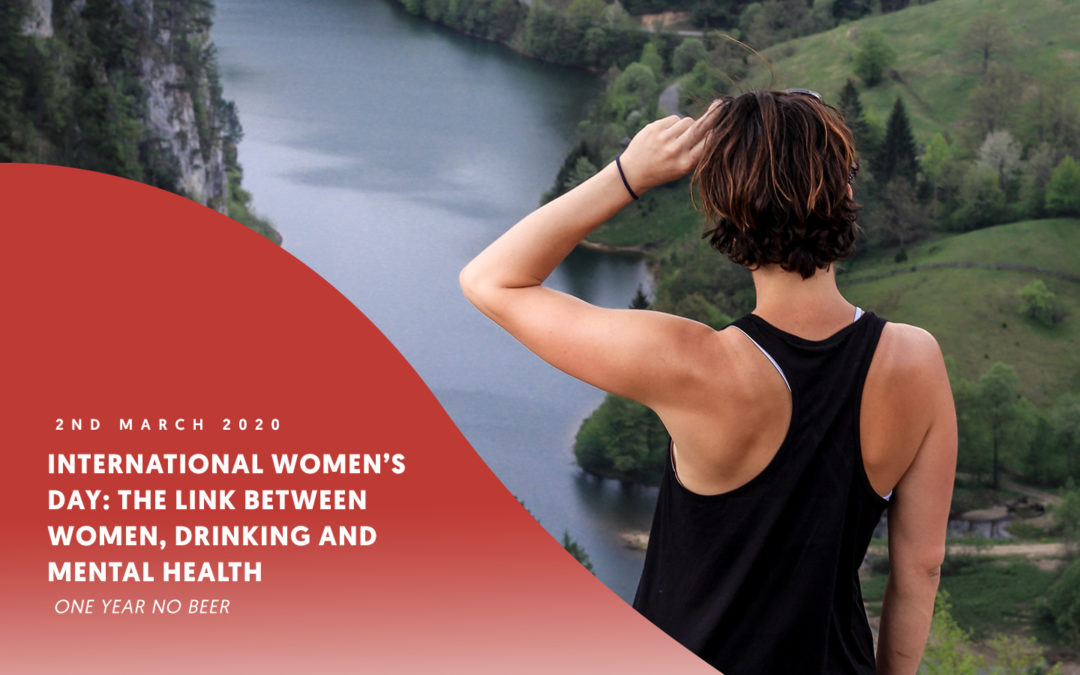 And we are celebrating the occasion here at OYNB with the news that women who give up alcohol can have significantly improved mental health.

Researchers in Canada analysed data from more than ten thousand people in the US and Hong Kong, including more than a thousand who reported to have given up alcohol during the time the study was conducted. All of the subjects were classified as non-drinkers or individuals who drank alcohol on a moderate basis.

At the start of the five-year study, the lifetime abstainers presented with the highest level of mental wellbeing. At the conclusion of the research, out of all the participants, the women who quit moderate drinking experienced the steepest upward curve in their mental wellness.

What does this mean? 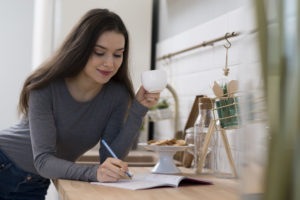 The findings, whilst not ones that everyone will be happy to hear, are empowering. If you can change your relationship with alcohol, there is a proven link to improving mental health, and this is especially true in women.

“On average, the mental well-being of female quitters approached the level of lifetime abstainers within a four-year period,” the researchers said in their study, which was published in the Canadian Medical Association Journal.

“In contrast, persistent moderate drinking for four years was not associated with better mental or physical well-being.”

The researchers said they could not explain why the link between eliminating alcohol use and improved well-being exists, or why it is so much stronger in women than in men. But regardless, those taking a sustained break from alcohol could expect to experience improvements in their mental health.

It’s a powerful thought, that we can tweak a small part of our lifestyle and become – according to this research – happier. It’s also a new way of looking at not drinking alcohol; instead of giving something up, we’re getting something good. Even the language around quitting booze leans towards a slightly parsimonious sense of austerity. Abstinence. Abstaining. Giving up or going without. It almost invites the gently ribbing social challenges of ‘Oh, go on, one won’t hurt’ and ‘C’mon, live a little.’ It’s easier to announce that you don’t drink alcohol, period. Not giving it up or abstaining: you just don’t do it. And light of this research, it is easy to see where the tides turn in this conversation. Instead of missing out, you are gaining the clarity and strength of improved mental health.

Dr Michael Ni, who carried out the study, said: “Global alcohol consumption is expected to continue to increase unless effective strategies are employed. Our findings suggest caution in recommendations that moderate drinking could improve health-related quality of life.”

“Instead, quitting drinking may be associated with a more favourable change in mental wellbeing, approaching the level of life-time abstainers.” This means that it doesn't really matter if you used to drink moderately, if you remove alcohol for a sustainable length of time, you can experience similar levels of mental health in comparison to those who have never had a drop of alcohol. Sounds good, right?

The link between alcohol consumption and mental health

There are well-known links between alcohol and mental health. While alcohol can have a temporary positive impact on our mood, in the long term it can cause big problems. It’s linked to a range of issues from depression and memory loss to suicide. Our brains rely on a delicate balance of chemicals and processes. Alcohol is a depressant, which means it can disrupt that balance, affecting our thoughts, feelings and actions – and sometimes our long-term mental health. The relaxed feeling you might experience if you have an alcoholic drink is due to the chemical changes alcohol has caused in your brain. For some, a drink can help them feel more confident and less anxious. That’s because it’s starting to depress the part of the brain we associate with inhibition. But as you drink more, more of the brain starts to be affected.

It doesn’t matter what mood you’re in to start with, when high levels of alcohol are involved, instead of pleasurable effects increasing, it’s possible that a negative emotional response will take over. You could become angry, aggressive, anxious or depressed. While a glass of wine after a hard day might seem like a good idea to help you relax, in the long run it can contribute to feelings of depression and anxiety and can make stress harder to deal with. This is because regular, heavy drinking interferes with neurotransmitters in our brains that are needed for good mental health.

Drinking alcohol to experience stress relief can lead to dependency. This leads to people drinking more – or faster – to compensate for what they’re not feeling right away. It’s easy to see how drinking alcohol regularly – even in moderation – can affect one’s mental health.

Making the right choice for you 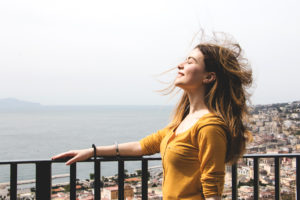 We know that heavy drinkers benefit from giving up booze – who wouldn’t feel good about improving their physical health so much? But had we considered the benefits for moderate drinkers?

In light of the news that removing alcohol can have such a significant impact on mental health, what is the right decision for you? Could taking a break from alcohol on a more long term basis benefit your mental health and in turn, make you a more positive person? This is where the recent scientific findings become compelling. If you thought that giving up drinking would be, well…a bit dismal, then is it it’s time to think again? It could make you happier.

Of course, plenty of people quit the booze and thrive. It’s almost worth having a go, isn’t it? After all, for the less motivated among us, when it comes to the possibility of self-improvement, what could be easier than just…stopping something? If being a little bit healthier and happier is that simple, then I’m in.