Without the OYNB community, I wouldn’t be where I am today – Sean 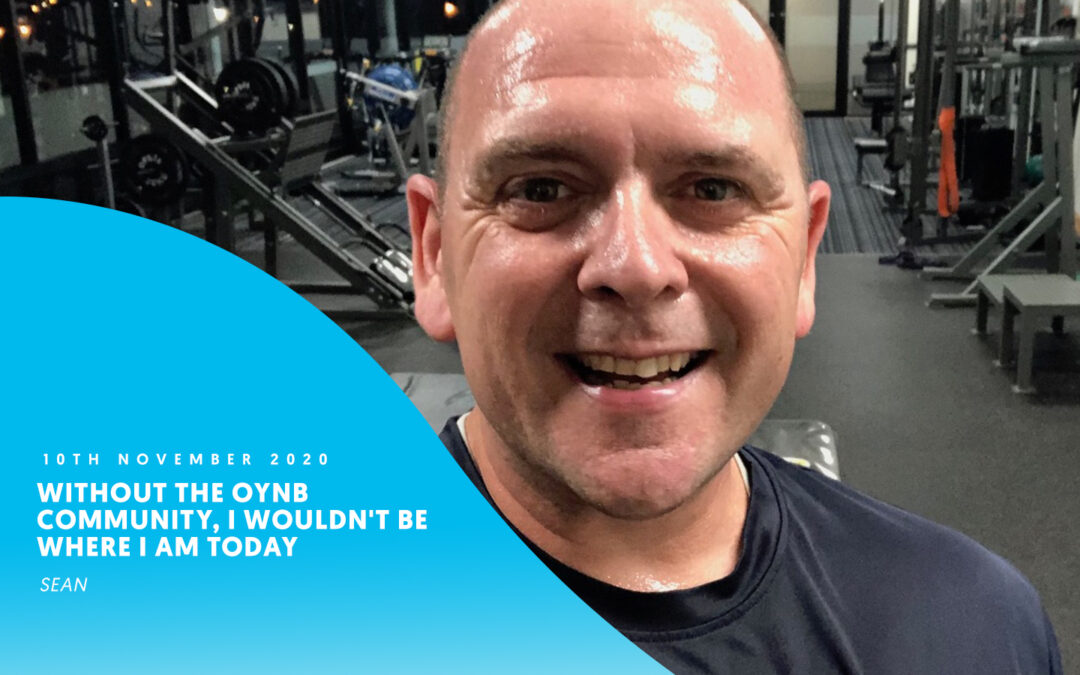 I had this new found empathy for people I didn’t even know and found myself reaching out to them and offering genuine support to help them through their tough times.

Like many in my era, it was the parent’s thing to do, to give you a sip of beer or wine when you were younger (before I was a teenager) and let you know that you may not like the taste but you will get used to it!

My job (which I joined in 1997) required me to experience regular sights, smells, sounds that you could never imagine and then debrief by having a drink after work with the team where I learned to make many inappropriate jokes while numbing the thoughts to ‘get over it’ and be effective again the next day. This became so regular that I never noticed how it affected my life and genuinely believed for many years that I was in control.

Then a couple of years ago

I realised one evening after work there was no alcohol in the house. The anxiety in me grew to a level I had never experienced and couldn’t tame it until I went out and found somewhere open to purchase a bottle of wine. Did I buy just one bottle – of course not as I had worked so hard to get this, I deserved to buy a spare.

I can’t say when it happened but I went from beer to wine because of the embarrassment of the clinking of the bottles going into the bin every morning. Then I went to a second bottle every night. I would wake up the next day and be a functioning professional, so how could I have a problem? This was further justified when I had annual check-ups and kidney function test was fine – so I must be good right?

For the past 2 years

I realised I was piling on the pounds to be the heaviest I had ever been and tried to moderate about once a month and couldn’t even last a day. So, there I was, drink, resentment, never drink again, empty the bottle, buy another on the way home, repeat.

Then the two things happened in close succession that made me want to stop;

The first was when my 15-year-old daughter asked me for a taste of the wine, and I didn’t think twice about letting her. As I watched her take a sip, I suddenly felt concerned about the potential outcome of this relatively harmless exercise. Was I setting her up for a similar life?

The second was my Nan becoming very ill in the UK and flying back to be with her, staying at my parent’s house. Dad and I drank together a lot, sharing stories but also getting into arguments over petty crap. Then the next day, getting myself together to spend time with my Nan, not knowing if she was going to get better. On average I was drinking beer, wine and half a bottle of sprits because why shouldn’t I considering the pressure I was feeling?

It was while in England I made the decision that the day I landed back in Australia, I would stop. Having tried and failed so often in the past, I knew I would need help and found OYNB.

I had no idea what to expect from OYNB except that I knew I enjoyed challenges. I wanted to see if the experience could jump start me into giving up for 28 days, but I really didn’t think I would succeed because my past dictated I wouldn’t. The first 2 weeks were tough as I had never experienced tiredness like it, but I still had work to do. I enjoyed the daily emails and very soon became obsessed with the daily tasks set that made me look deeper into myself and face some confronting things around my drinking.

My experience of the OYNB Challenge 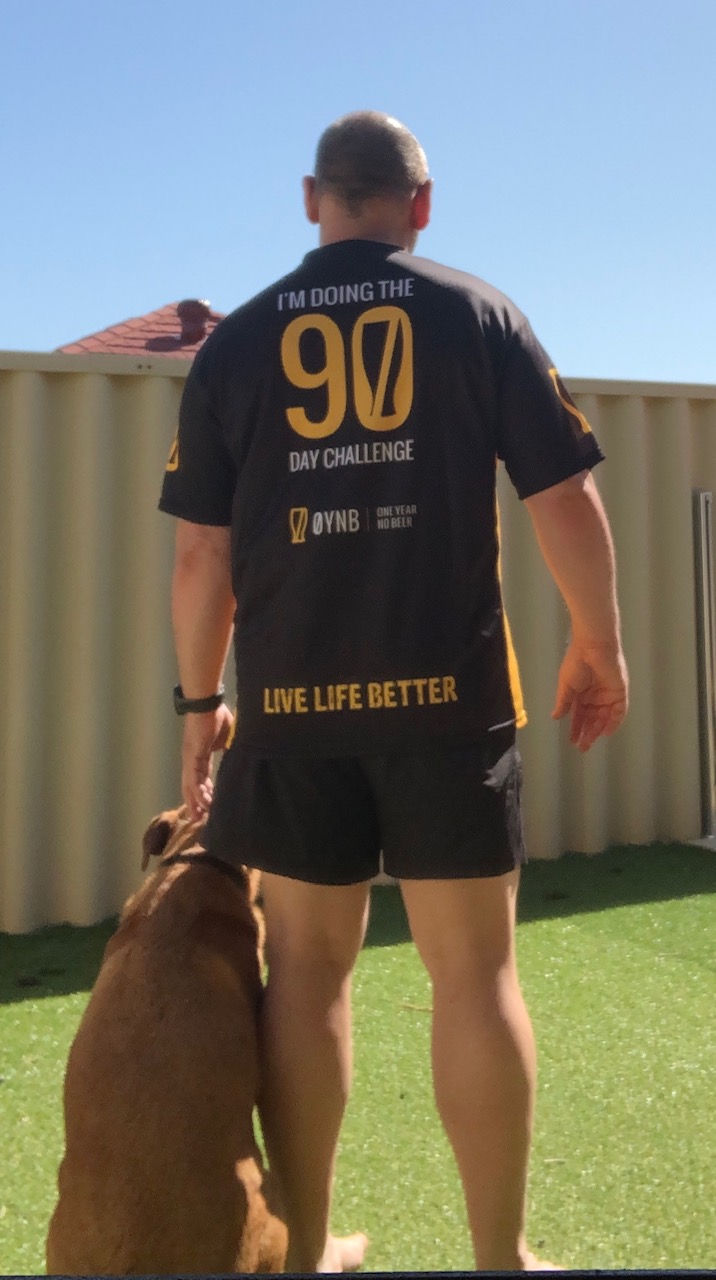 I learned fairly quickly that I was able suspend my drinking but as time went on, something else happened that took me by surprise. The challenge disappeared from my mindset, I started to refuse to call it that – instead choosing to call it a change in lifestyle because emotionally and mentally I have changed too.

Reading the posts from the other members in the group, I had this new found empathy for people I didn’t even know and found myself reaching out to them and offering genuine support to help them through their tough times. The amazing thing about the advice I was offering is that I would read it back and it would assist me too. It was such a great experience to be able to read other posts and relate to every word. This showed me that what I was experiencing was not unique to me and helped me to overcome it easier.

The best outcome from this challenge has been, without a doubt, sleep! I have never slept so well. I wake up feeling refreshed and without the stale smell of alcohol on my breath which used to make me feel anxious all day, wondering if people could smell it. I have also lost some weight – not a massive amount due to the sugar cravings I had initially but I am starting to see the pounds shed away.

It has been a relief to learn that it is not a weakness to have the assistance and support of others. Without the OYNB community, I would not be where I am today. I know this to be true as I have tried for years to quit. I will continue to be alcohol-free and will help others who want to change their lives too as I have been able to do. I now have an understanding of where my life was, how I got there and how I was able to change it for the better.