“This one step changed EVERYTHING” 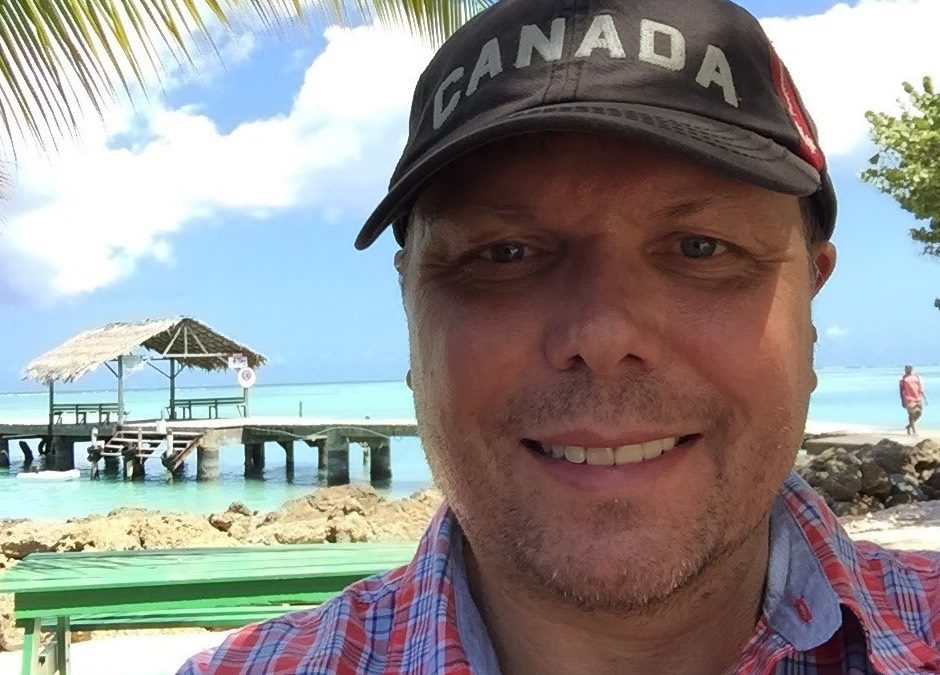 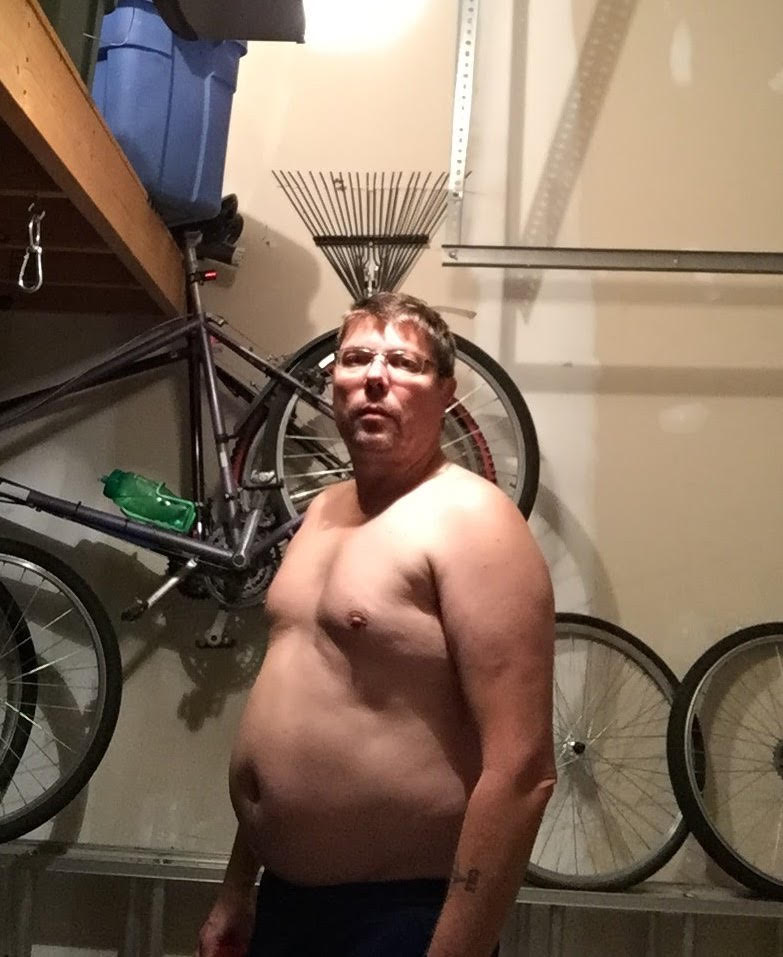 I was moody, sullen, undisciplined and relatively unhappy. My main focus was my weight: I was a walking cliché. A big fat guy who walked around wearing the “fat guy flag”, the ubiquitous untucked shirt! I had let myself go, hell, I never had myself in the first place.

I knew my drinking was becoming a problem. Not the fall-down, miss work, get in a fight type of problem, but the getting drunk every weekend problem. When things didn’t go my way and I had to end the party, I wasn’t happy and my wife basically had another sulky child in the house.

Like I said, something had to change. I had tried to lose weight in the past; I ran, swam and rode myself to nowhere. It FINALLY dawned on me that the four thousand calories I was drinking every weekend might have something to do with it. So, I decided to quit drinking. This was on a Sunday and I had no plan. 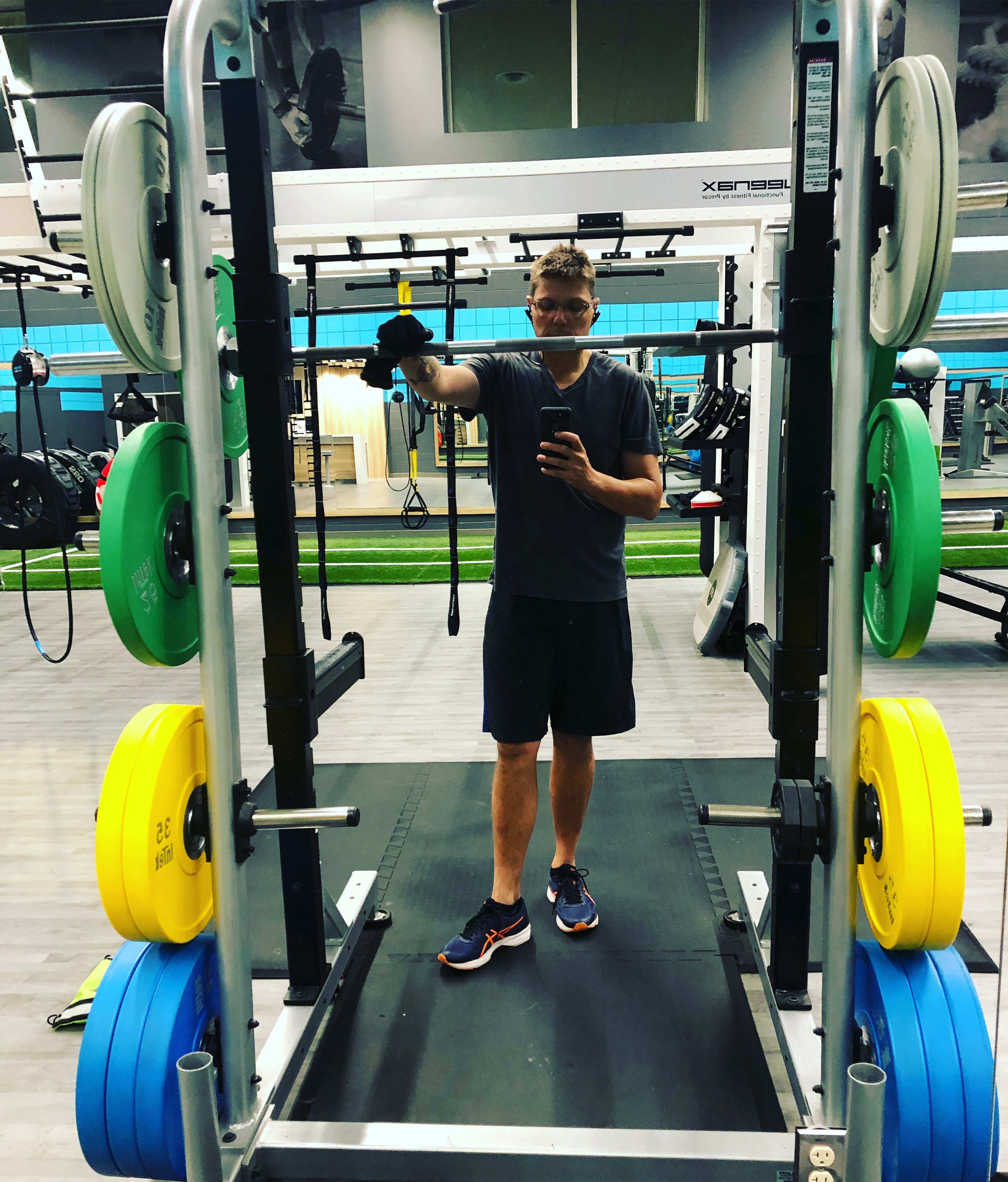 On the Tuesday, I found One Year No Beer. The pictures of people on mountain bikes grabbed me immediately. the headlines screamed “Quit drinking for 28, 90, 365 days!” Right then and there I thought, “I could quit drinking for 90 days!”. I signed up and found a like-minded community who keep in touch with each other, cheering each other on, consoling and encouraging those who had mis-steps.

I was hooked immediately!

I put myself out there and cut out the booze. This one habit led to other habits and before I knew it, I was getting up early, then l began running and joined a gym. I have since learned that quitting drinking is a classic “key-stone” habit. One that is the base to build other healthy habits onto and this has definitely been the case for me.

I’ve lost 50 pounds, regularly get up at 4am, stretch, meditate and head to the gym. ALL of this is because of OYNB. Quitting drinking has changed my life, changed my relationship with myself, my wife and kids! This ONE thing, this one step changed EVERYTHING! If you feel something is missing in your life, it’s not, it’s just being masked by alcohol. I had no idea until I stopped, how drinking was holding me back!