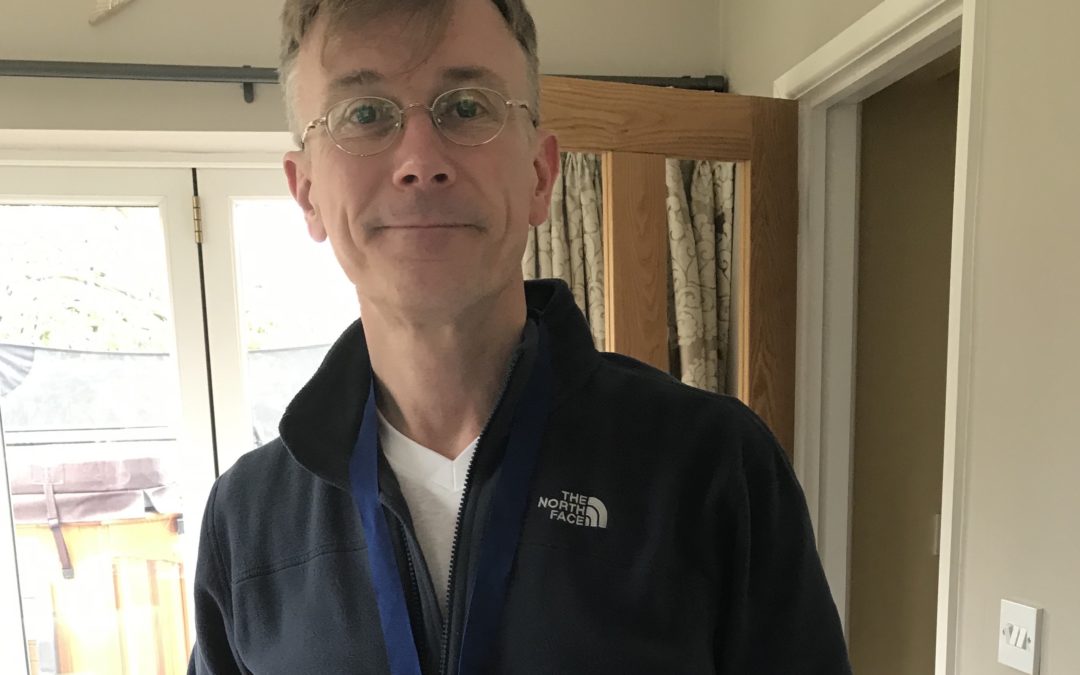 Looking back, I was always someone who would have too many.

I thought I was just doing the same as everyone else but I was really pushing that bit further and having more drink than others. I was always the one who wanted to stay later and have that 2nd, 3rd, 4th bottle. A pattern emerged overtime whereby my behaviour wouldn’t cause any major problems for 2-3 months, but then I would do/say something that would make me cringe in the morning and damage relationships with the people I loved.

I would try to moderate (set limits/days I wouldn’t drink etc) but this would always end up the same way where I said or did something I would regret. As I got into my late 40’s I found myself worrying about “stuff” and often having a feeling of impending doom. This could be blunted with alcohol so I found that I was have a quick pint at lunchtime, on the way home, at home, down the pub….pretty much anywhere.

I got apps to help me calculate my Blood Alcohol Content so I could know when I could drive and getting a beer to stop the anxiety became a new pattern. I kept thinking I should quit booze, but I couldn’t imagine how my world could exist without it. 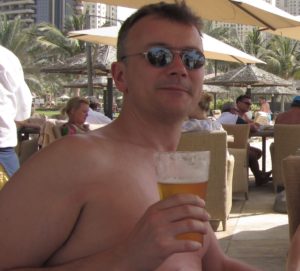 I had yet another regretful moment

I decided that enough was enough. I set out to quit for a month. I had done a month many times in the past so I knew I could do it on will power….then about 5 days in I heard about OYNB when Andy and Ruari appearance on the BBC. I visited the website and watched the free videos and something just seemed to click  (wow I wasn’t the only one with this problem and double wow people did manage to have a life after alcohol).

I signed up for 90 days but with a very different mindset from previous attempts, the challenge thing really resonated. The daily videos really helped and I watched them most days, but even if I missed one I would always catch up.

The great news is that after the 90 days the anxiety had lifted (I really didn’t have anything to worry about) and my weight had gone from 14st to 12st 7lb. I was running almost everyday, exercise became my way to de-stress instead of booze.

I was down to 10st 7lb and I did my first Sprint-Triathlon. Inspired by my new found fitness I decided to get myself a Level 2 Gym Instructor qualification, just for fun. At the end of this is signed up for the Level 3 Personal Trainer qualification and decided that a career change would be a good idea. So after 25 years in IT, in August 2019 I started a Fitness and Wellbeing business, STRIVE4 aiming to help businesses keep employees healthy and happy. If people can’t get to the gym I plan to take the gym to them! 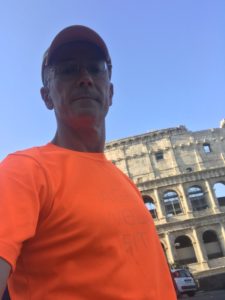 Stuff still goes wrong and needs sorting, but now it all seems manageable. As one friends told me after I was about 180 days AF – “alcohol never really suited you” – if only I have heard that in my 20’s, think how many embarrassing situations I could have avoided.

I’ve also done a marathon in 3:25, half marathon on 1:31, 100 mile bike ride in 6:15 and 10k in 41:20 (before giving up booze I couldn’t break 50mins!) And I still go to the local pub on a regular basis (few times per week) and enjoy an AF beer with my drinking friends who have all be 100% supportive. I couldn’t recommend One Year No Beer more if I tried. It is so open, clear, safe and encouraging, I wouldn’t be here without them.