“I have taken back control of my life” – Sheri Brillhart 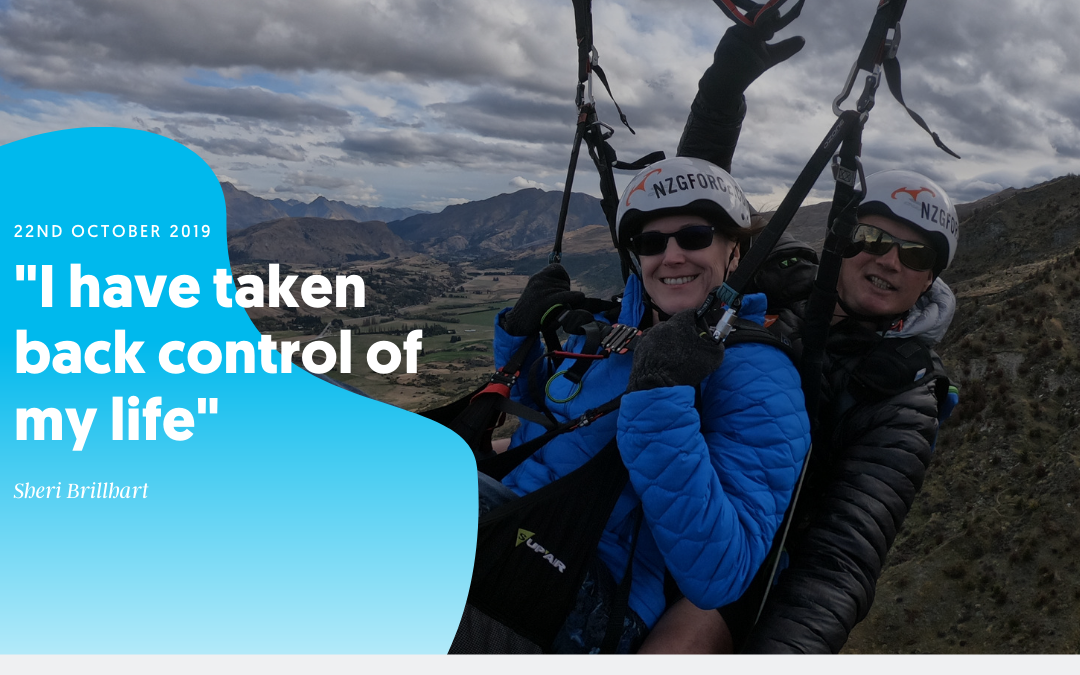 I had tried to quit drinking (unsuccessfully) numerous times on my own before I found OYNB.

The furthest I got was quitting for 7 months in 2016, but then once I tried to “moderate” I quickly slid back into old habits. By the time I joined OYNB I had already gone through what I’ll call a mourning period, where I realised that as much as I thought I enjoyed alcohol, it was damaging to me, stealing my life and I’d likely need to give it up for good. So when my 90-Day Challenge started in August 2017, I was ready.

I grew up in a family of non-drinkers

I never really had much interest in alcohol. The few times I’d tasted it I thought it was disgusting and didn’t understand why people would drink it. However, in my late 20’s I started an International MBA program that included 8 months in Germany for an internship. Prior to heading to Germany my classmates strongly encouraged me to start drinking beer, which I did. While living there, I decided to take advantage of the cheap alcohol prices and buy and experiment with different kinds of wine to see if I liked any of them. 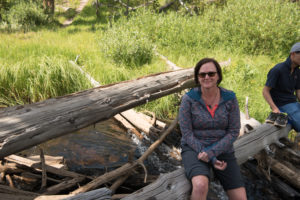 My alcohol consumption grew until I got to the point where I was often drinking a bottle of wine or more a night, with even larger binges at weekends, often causing blackouts. I would primarily drink out of boredom or loneliness, but would also drink to celebrate or relax. As a shy introvert alcohol seemed to take away social inhibitions and allow me to chill more (I eventually realised that it was creating anxiety and heightening emotions unnecessarily).

Alcohol was tethering me to a life of complacency and status quo, keeping me from pursuing the life that I wanted, both personally and professionally. Yet I didn’t know how to break out. My job had excellent health benefits, but I was afraid to admit to a medical professional that I had a problem and scared that if I sought help it would impact or stall my career. I felt stuck in a rut and like life was taking me round and round in circles. I couldn’t seem to pull myself out on my own – but I kept trying.

One Year No Beer

Doing the OYNB 90-Day Challenge gave me an opportunity to make a solid commitment and “draw a line in the sand”, knowing that for 90 days, no matter what happened, alcohol was just not an option. I told most of my friends and colleagues about the challenge right away to increase accountability.

The most impactful aspect of OYNB was the access I received to the OYNB “tribe”. I am not typically a fan of social media and had to rejoin Facebook just to be part of the OYNB Facebook group – but it was more than worth it. The group has an incredibly positive, supportive, yet challenging mindset and it was incredibly encouraging to interact with like-minded folks from literally all over the world who had struggled similarly in the past and were committed to changing past habits. I’m almost two years in and I still check in very regularly with the Facebook group because they are so inspiring.

I experienced some incredible changes

Soon into starting my OYNB challenge: my self-confidence soared for the first time in ages as I was no longer mired in shame and self-loathing; my anxiety, stress, mood swings, and anger were all significantly reduced and I became a much more content person. Some added bonuses were not having to worry about being drunk when friends or family called or stopped by, sending a text or email (even a work email!) under the influence of alcohol, and no longer having to take medication for high blood pressure. 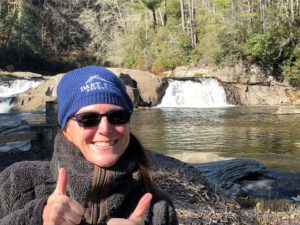 There were a number of physical changes, but they did not happen solely as a result removing alcohol from my life: I didn’t lose any weight (probably gained about five pounds in the first few months), my skin got worse for a few months before slowly improving, and it was well more than a year before I experienced consistently having the energy that some folks experience immediately.

I had to make very deliberate changes to my diet that addressed my unique nutritional needs before those areas changed. But even though quitting drinking is not a magic “cure-all”, I know that I had a NOT given up alcohol it would have been even harder to make those physical changes and my overall health would have always been lacking.

I feel like I have taken back control of my life. Removing the alcohol gave me the ability to start directing my life again and pursuing things that really matter to me. For example, two months after starting OYNB I enrolled in a year-long course to become a Certified Health and Wellness Coach and am now in the process of setting up my own business. I consciously pursue things that scare me to try and conquer those fears. I have even started to learn to whitewater kayak!

I have removed people from my life that are toxic and surround myself with people that challenge me and make me a better person. I’m also significantly more comfortable. I have begun traveling the world again, most recently returning from an incredible trip to New Zealand.