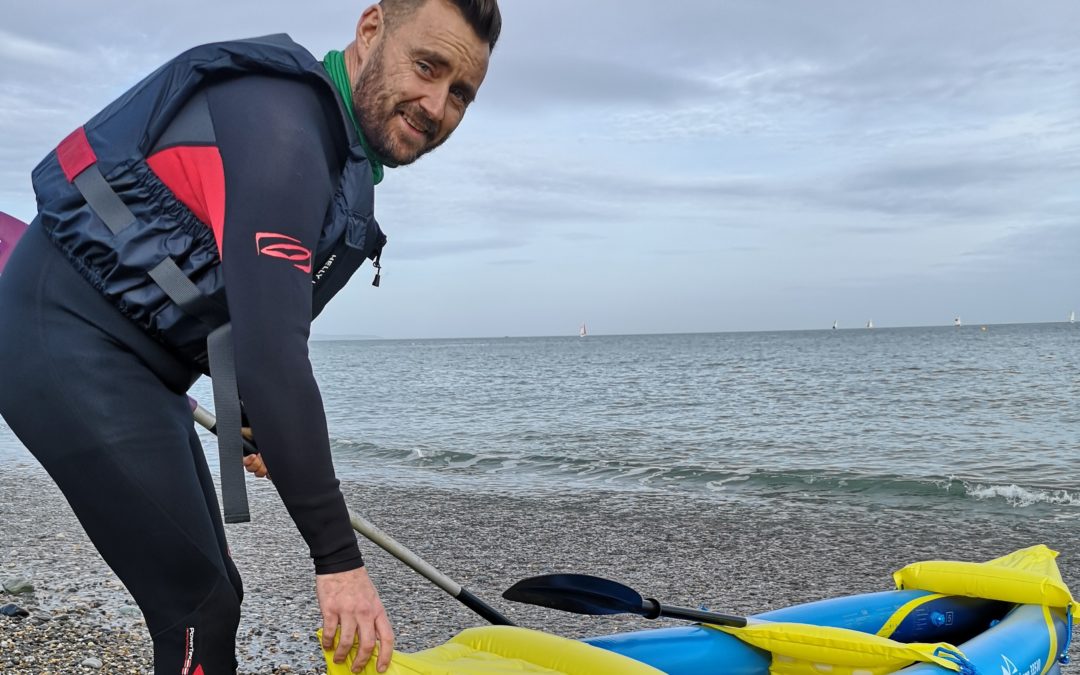 I have been a party animal since my late teens. Weekend binges and any excuse for midweek beers!
This carried on well into my 30’s. Weekends wasted, full of regret and weekdays spent recovering. It was a constant vicious cycle. I tried on numerous occasions to cut down or stop but was never able to moderate.

I read Allen Carr’s ‘Easy Way to Control Alcohol’ and I did well for the majority of that year. However, on New Year’s Eve, I made the conscious decision to start drinking again (moderately of course). I attended a family wedding a few days later and I was straight back to square one! Each year after that, I would abuse my body all year round. I read the book again in January and tried again. I would normally last about 3 months abstaining before giving in and returning to my old ways. 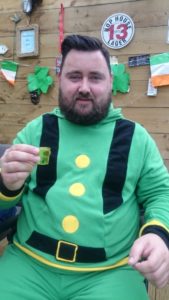 I started putting on weight.

I have been obese for all my adult life. By the time I hit my mid-30’s, I was heading for the 20 stone mark and my health was deteriorating fast. I had all sort of scans and tests for various health issues. In October 2017, I was in hospital getting an ultrasound on my liver and that is when I finally realised that this was insane.

Something had to change!

I was pre-diabetic, had a fatty liver, my blood work was all over the place, I was suffering with shakes and sweats and my weight had broken the 21 stone mark! I made the decision to see out the rest of the year and start afresh on New Year’s Day… Well, that didn't happen because I was so sick from the New Year’s Eve celebrations that I ended up going on a 12-hour bender on New Year’s Day.

I finally started on 2nd January.

I read the Allen Carr book again and signed up to OYNB and was determined to turn my life around. I’m not sure being Irish is a good enough excuse for the way I drank, but our whole lives are surrounded by it. It’s such a big part of our culture. I had more than enough reason to give up alcohol. In the early days I found OYNB a great excuse for turning down drinks. “I’ve signed up for OYNB it’s a challenge. I am going to see how long I can do it” etc etc.. 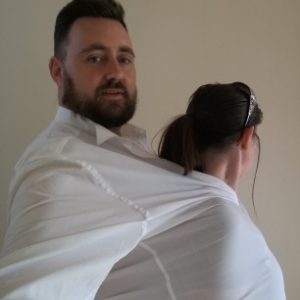 I have lost loved ones, attended weddings – one of which was my own (something that should have happened years ago but never did and never would have, had I not stopped drinking). I have lost 8 stone, simply because, once I removed what was holding me back, I was able to exercise more. At first, I began walking, then started cycling and swimming.

Now I struggle to sit down; I’m training 6/7 days every week, I have gone from being the party organiser to constantly trying to get the family involved in activities. We go sea swimming most weekends and spend our time in the outdoors, showing our kids that there are alternatives to drinking and that they are much more fun. The younger generation nowadays seem much more health conscious and are not as interested in drinking. Hopefully with the great work OYNB are doing this will continue to be the trend!

The OYNB Facebook community are amazing! They are never judgemental, so supportive and always there for one another.

I’m looking forward to another year of personal development and plan to get to as many OYNB meet-ups as I can! 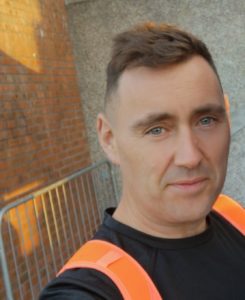