How Going Alcohol Free Made Me Fitter, Happier and Healthier 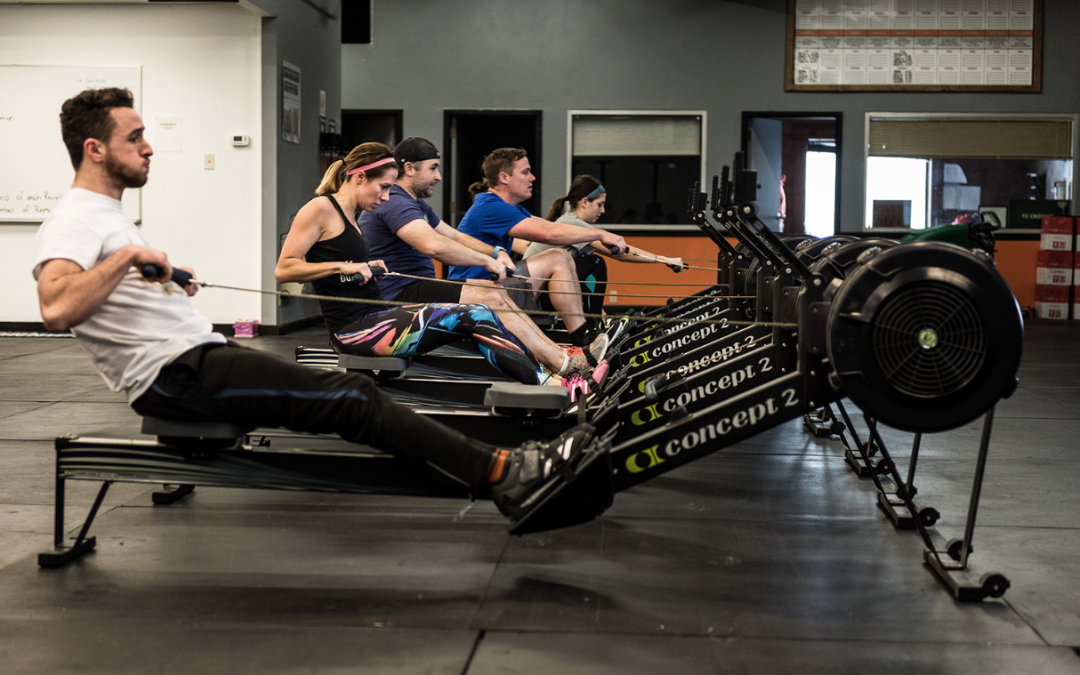 Hi all, this is my first ‘proper’ post here. I thought I’d share a few things, as I’ve made some big changes since March this year, and I thought my experience would help and encourage others (or it may not but anyway!).

I am a married man in my 40s, with two kids and am a company MD. My heavy drinking story is of the usual kind: modern life and stress, and the need to have a drink. I was using alcohol to relax, but instead of one glass, I would move to two, then three, and more.

I had stopped drinking before. I was completely off alcohol for six months in 2014, but then I thought I can have the odd one at a special occasion or whatever, and it’s too easy to get back into having too much.

On the flip side, I’m a keen cyclist so have always been reasonably fit, but alcohol has also held me back. And last autumn I was quite ill, and it turned out that I am suffering from Coeliac disease – which means a gluten-free diet. I also faced few other health complications as a result.

All these meant that I changed my diet, including cutting out all bread, biscuits, cakes, pasta, and beer. I’ve not just replaced those foods generally with gluten free versions, but I dropped them. Also I cut out most processed foods and sauces and stuff like that. It took about 6 months to get myself feeling better, being on a gluten free diet, and get my gut healed.

In February I started cycling again, and in March, I decided to sort myself out properly. Part of this was being tested after hospital visits, including for Coeliac thing, being weighed at 93 kg and getting tested for Type 2 diabetes.

I started cycling properly, had a Health ‘MOT’, joined a gym, got a personal trainer at the gym, cut right down on alcohol. But I kept slipping so I joined the OYNB challenge. 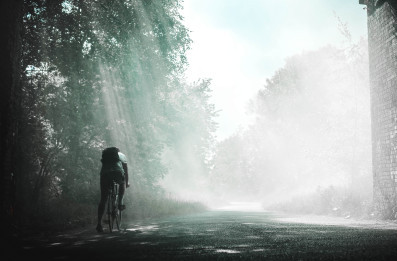 My cycling has now jumped up leaps and bounds, and I’m getting loads fitter. It is the same at the gym as well.

At the gym I’ve gone from not being able to do any full push-ups to doing 40+ without any problem, and cycling wise now I am doing 70-80 mile rides on a Sunday morning, and keeping up with the chain gang on a Tuesday night.

I now get up at 6-ish every week day and go to the gym, and then spend all day feeling great, rather than having a bottle of wine most nights, going to bed late, getting up late and spending all day tired, head-achy and probably grumpy, and popping paracetamol like sweets.

In a way the thing that kick started it all was the Coeliac disease, but actually the alcohol (or more to the point, lack of) was the final piece of the jigsaw that made everything kick into place.

I’ve also started to tell people about the OYNB challenge, so that I can’t back out of it. Weirdly, I’ve had very little support, as all that my wife said was “oh no, you’ll get too thin.” She hasn’t mentioned anything since then. Thanks a lot!

To be honest I’ve not saved any money, but I figure I’m better off spending it on gym membership and a PT rather than on booze! Every time I do fancy a drink, I can just look at what progress I’ve made in the last three months, and think, I don’t need or want one.

I’m far from anything special, and if an ordinary bloke like me can do this, anyone can do it. You just grab it with both hands and go for it.

The hardest part is just getting started – no alcohol, going to the gym, and more. Just go for it!

Thanks for reading, stick with it everyone!