“More Energy to be a Better Father, Husband, and Human” 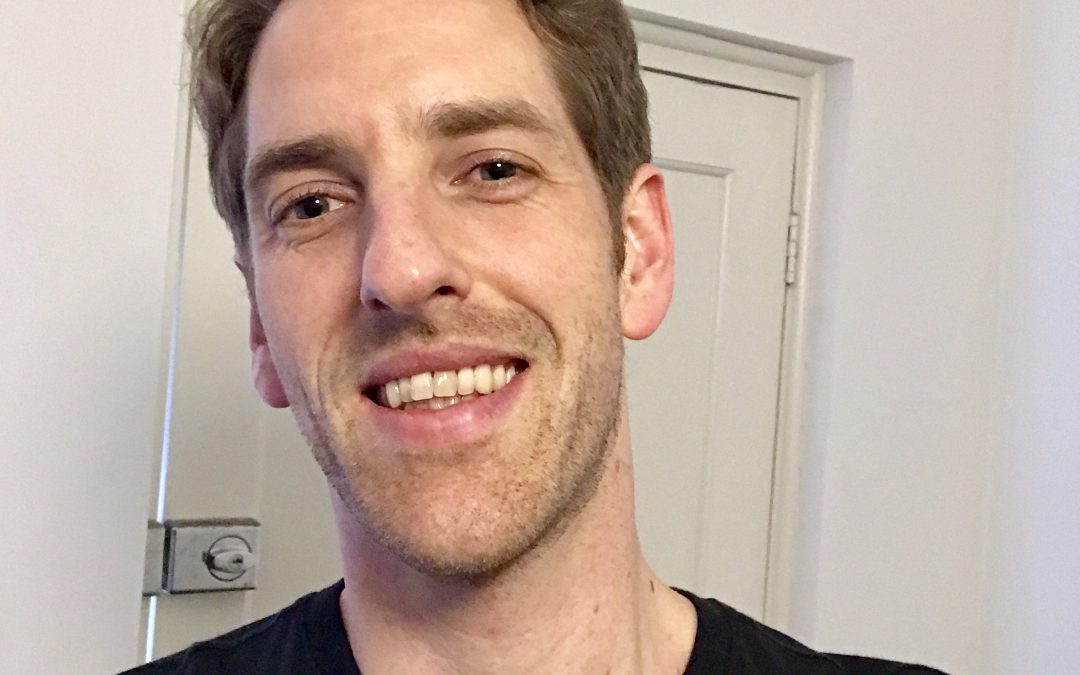 I’ve been drinking since I was a teenager. Australia in the 1990’s had a very heavy drinking culture and there was an assumption that you would drink at parties and on weekends. This established my weekend binge drinking habit from a really young age. I’ve never really thought of my drinking as anything but typical. I would drink heavily over the weekends, and had ‘the odd glass of wine or two’ during the week. But, as with a lot of people who consume alcohol, my intake slowly increased over time. 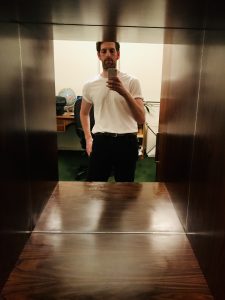 Luckily, my drinking never really got in the way of achieving my goals. I’ve been able to do very well in school and university and have a PhD in English Literature. I have worked in academia and commercial research on a range of educational and commercial projects. However, I am also a professional musician which has has meant I have spent a lot of time in alcohol-saturated environments over the years, which was starting to take its toll.

Between April 2017 and May 2018, I toured with my band; twice in Europe, once in Canada, and once in the USA. I was on the road a lot, and around alcohol even more. The pressures of life on the road and constant performing began making me incredibly anxious. This lifestyle was also putting a strain on my relationship with my wife and young daughter, which I would cope with by drinking. Over this period, my alcohol intake continued to spike to the point where I was bingeing every night. This sustained alcohol abuse only exacerbated my anxiety and my mood and mental stability was completely rattled.

When I got home, I found it extremely difficult to normalise, and my drinking got more and more out of control despite my better judgement. I was staying home to making up for lost time with my wife and daughter, but I was still drinking far too much: 1-2 bottles of wine most nights. I was also finding it increasingly difficult to moderate and knew I needed to make a change. 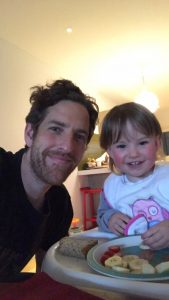 I’ve always been relatively fit and healthy, but I was shocked to see my weight hit 90kgs for the first time in my life. I had heard about One Year No Beer from a friend, and one night while half pissed I signed up for the 28 day challenge. I did 5 days, then caved at my daughter’s 2nd birthday. I got back to it that Monday and really threw myself into the challenge.

The emails were so helpful in those early days, and I tried to do everything that was suggested, even if the cynic in me thought it was trite, or naïve. For the first time in my adult life, I decided that I didn’t have control, needed help and would receive that help with an open mind. I started exercising again. I now get up at 5:30am and do an hour at the gym/running every morning. I have lost 6kgs and am feeling strong and fit. I have more patience, less anxiety (although this is a work in progress still), and so much more energy to be a better father, husband, and human.

Perhaps most importantly, touring had destroyed my love of music and I was contemplating quitting altogether. After a few weeks of sobriety, I got playing again and reestablished my love for music. I realised it was the drinking culture around it that had made me forget why I did it in the first place. I’m back playing regularly, and absolutely loving it.

There are challenges along the way, but the help and support from the OYNB community is giving me what I need to succeed in this challenge and stay away from alcohol in a positive way that has genuinely changed the way I view it. I am taking on the year and am so excited to see what I can achieve unencumbered by alcohol.

Join others like Drew on the OYNB Alcohol-Free Challenge!