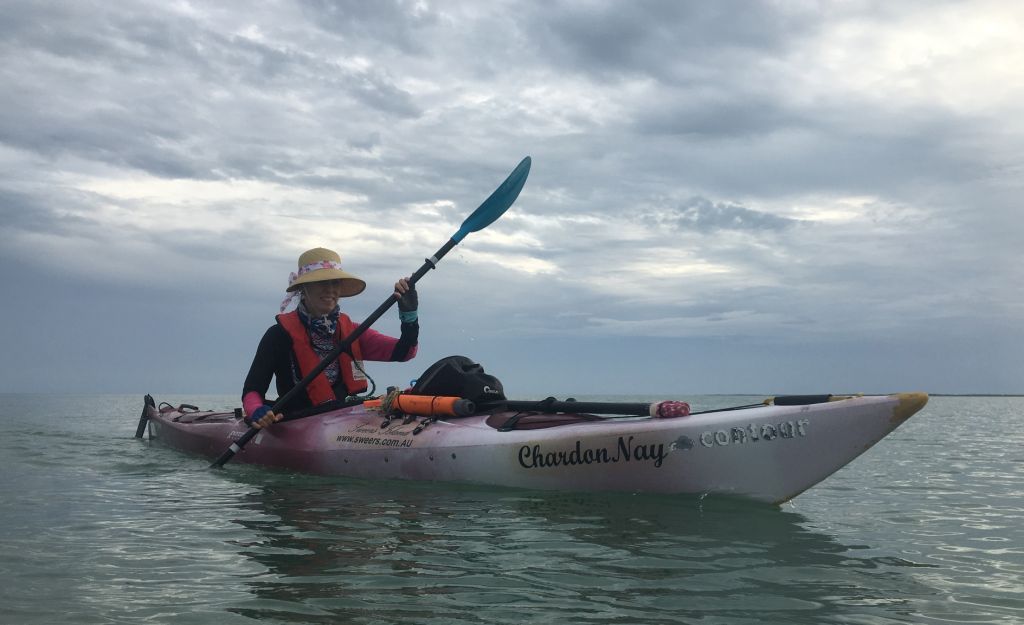 I was never a big drinker in my youth. I didn’t hang out with a drinking crowd and drank mostly for taste or to fit in. Later, I discovered wine, though still convinced I was drinking “for taste” by limiting myself to strong, woody Chardonnays in spite of them being unfashionable at the time. But habits grow with repetition. Annual blood tests came back “normal” but there was a niggling feeling that all was not well.

I was waking at 3am unable to get back to sleep, then falling asleep at my desk with wine that evening. My husband warned me I was on a slippery slope. I refused to believe my teary tantrums were drunken rages. I tried to cut back by using a smaller wine glass. The inevitable happened when I found myself out of Chardonnay, and acquiring a taste for a different wine that I would have disliked before. I wasn’t drinking for taste anymore.

Something had to change. 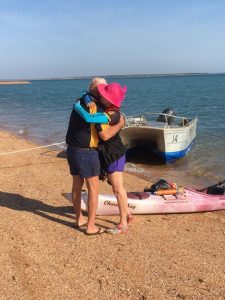 Then a friend told me he had paid for a OYNB Challenge to reset his own wine habit. This intrigued me as I thrive on challenges. I checked out the website and signed up that night to stay alcohol-free for one month. I’d done Dry July once before but OYNB was different. The daily emails and video clips were full of tricks on how to recognise and avoid triggers and swap old habits for new ones, urging us to aim for a major physical challenge.

By the end of the first week I had taken up sea kayaking, bought a boat which I named ‘ChardonNay’ and perhaps crazily declared I was going to become the first woman to circumnavigate our island. Instead of putting aside a bottle of my fave Chardonnay for the end of the Challenge, I started putting money saved by not drinking, into an empty wine bottle. With daily encouragement from other OYNB members who were following my training regime, I stuck to it and 4 months later I paddled around the island!

I breezed through the first month alcohol-free and upgraded to the 90-Day Challenge. My main reason for joining was to “stop topping up my wineglass” and when encouraged to write a list of “whys” I had rather wistfully added: “get my waist back!” Guess what…

Still a little hesitant to take on the full One Year No Beer (in my case, wine), I signed up for another 90-Day Challenge. I smashed more goals, getting fitter and realising life without alcohol is actually more fun, not less. By then I was alcohol-free for 6 months so it made sense to keep going for the full year. I was on a roll and the time just flew. 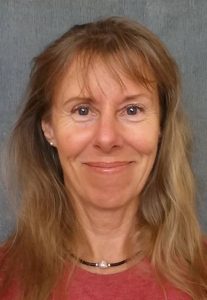 One of the best discoveries of all was finding through the OYNB closed facebook group. Just knowing there are more people like me out there who are being held back by their alcohol habit. We are breaking that habit and daring to be different, rediscovering our true selves and achieving our full potential. I am amazed at all the things I have achieved in the past year just because I gave up one thing – alcohol. I am already excited about how much more I can achieve in the next 12 months with my fellow Two Year No Beer members!