Who needs Botox? Why giving up alcohol transforms your skin 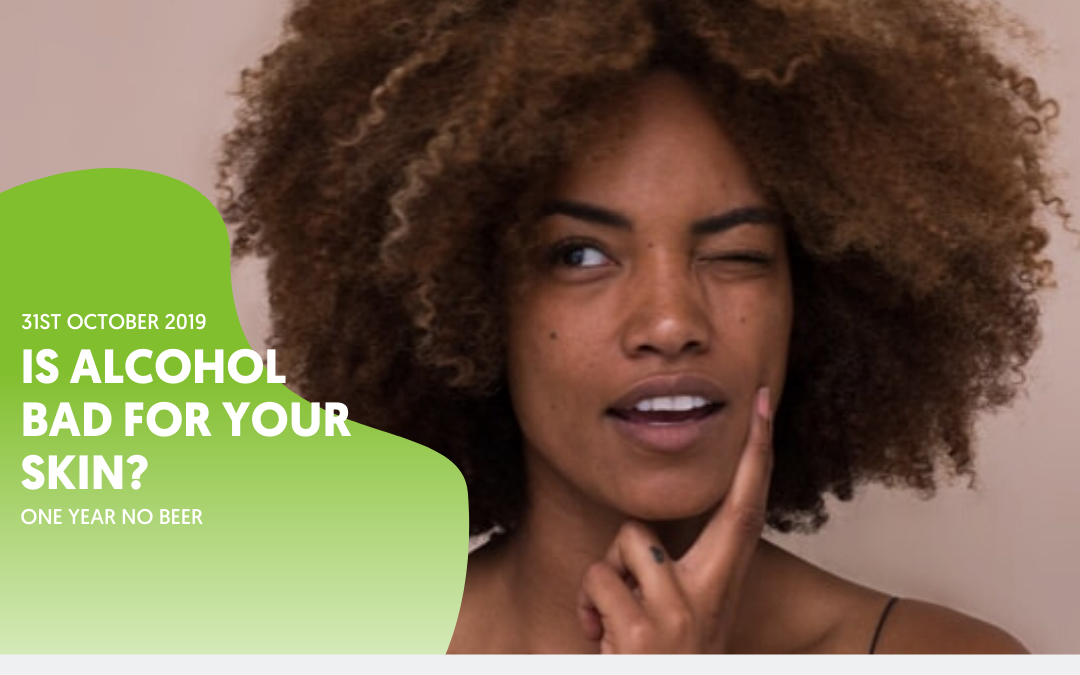 Is alcohol bad for your skin?

Many of our members ask “Is alcohol bad for your skin?” In this latest blog post we are going to look at how alcohol can affects the skin and we will hear about some of the benefits experienced after giving up alcohol for 30 days’ by one of our members in an opinion piece.

Alcohol and your skin

Over indulging in alcohol can affect the way your skin looks the next day – and in the future;

Get our free 4 part video series with easy mindset hacks to reduce what you drink.

How giving up alcohol helped my skin 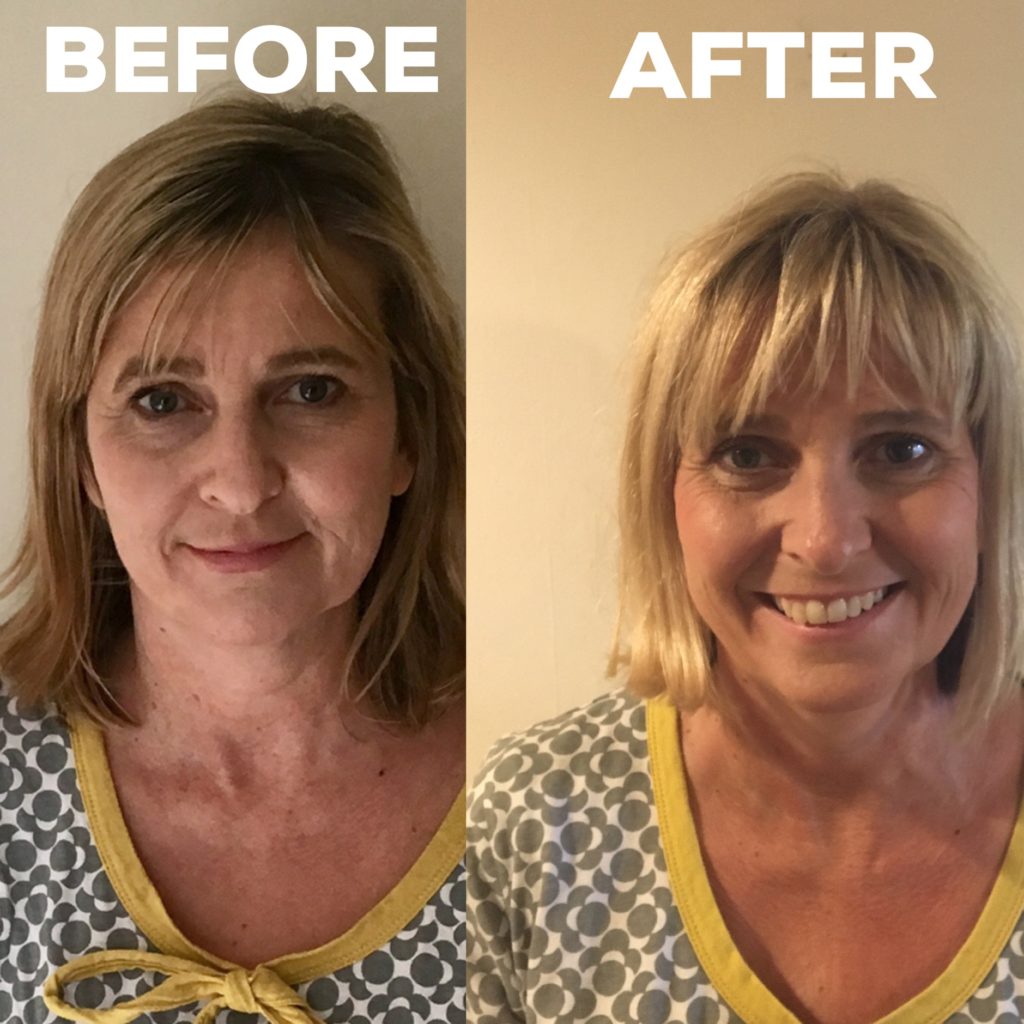 “When I stopped drinking eight months ago I didn’t know it would have such a dramatic effect on my appearance. Every time I bump into someone I haven’t seen for a while they tell me how well I’m looking, and it’s not just that I’ve lost weight, it’s something to do with my skin.

I’ve tried countless moisturisers and face creams in the past, religiously drunk pints of water, gone to the beauty spa for elaborate facials, all in pursuit of better skin. Yet one of the unexpected benefits of going sober has been the impact it’s had on my complexion. I mean, who knew?

Alcohol destroys the skin in a really aggressive way. The main effect is dehydration as it actually takes the fluid out of the skin. It also makes it more difficult to rehydrate afterwards. I found my skin was often dry and flaky which I swear made my wrinkles more visible.”

Professor Nick Lowe from the British Skin Foundation says: “the fluid lost can lead to flakiness and puffiness around the eyes and the excess sugars you’re consuming – especially with beer and wine – damages the DNA and collagen in the skin which can lead to more rapid ageing.”

Does alcohol age you?

“This is why if you look at a woman who’s been drinking for 20 or 30 years and a woman the same age who hasn’t drunk at all, you can see a massive difference in the skin. I’ve always thought my mum looks so good for her age because she’s got great genes – but actually, I now realise it’s because she hardly drinks any alcohol. 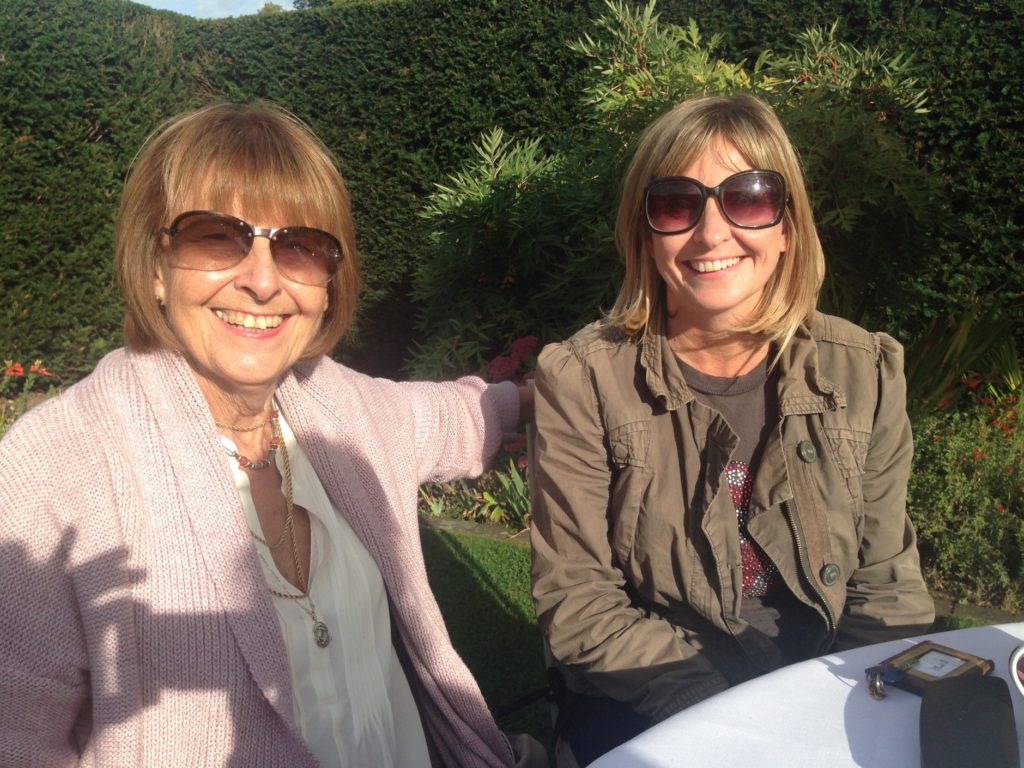 My mum is eighty but I think she could pass for someone in her sixties!

“The other thing alcohol does to the skin is inflame the tissue. This quickly shows up in the skin in the form of breakouts and puffiness. It also creates redness. At first, you think, oh I’m a little red, no big deal, but over a long period of time, it can become really noticeable.

Professor Lowe says: “alcohol can trigger rosacea, a chronic redness in the skin because the blood vessels enlarge and produce more blood flow. Though the redness can go down, over time it can lead to a permanent enlargement of the blood vessels and visible thread veins on the skin.

Alcoholic drinks are high in sugar – white wine and cocktails are especially bad for this. If you’re overindulging it will often show up as spots. Professor Lowe says there’s another reason for bad skin after drinking too much. “Alcohol can make people stressed and anxious and this stress produces the androgen hormones that stimulate acne.”

Can alcohol give you a skin condition?

“I found I suffered quite badly from eczema after drinking too much, and would come out in nasty rashes. This is because alcohol can deplete healthy levels of the important bacteria that live in our gut. The bacteria helps to regulate our immune system, which is important in managing inflammatory skin conditions like eczema.” 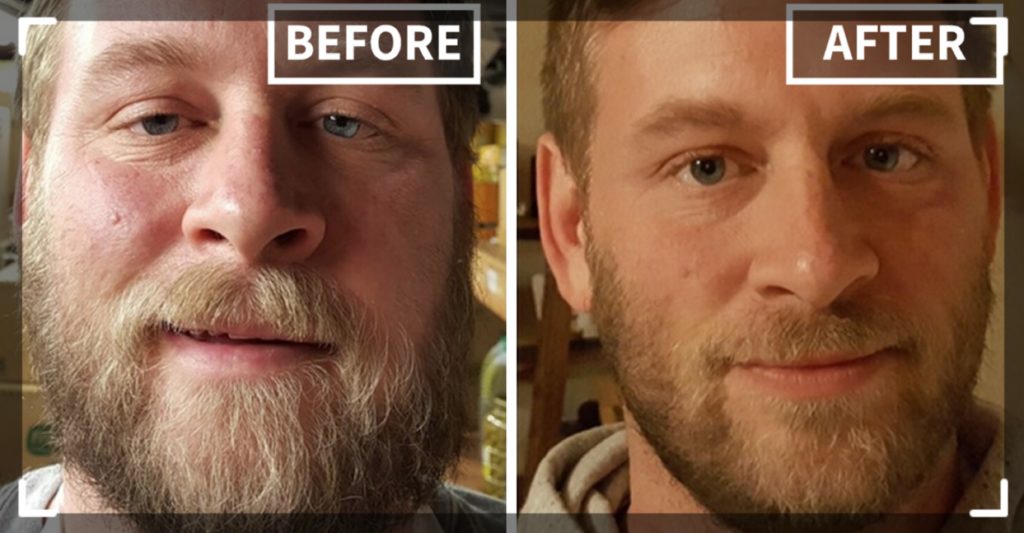 But the good news is if you give up alcohol your skin, like any other organ, has the ability to regenerate. One of the things that’s helped keep me off the booze for the last six months is that I’ve got a clear, glowing complexion now, which I never used to have.

As well as saving a fortune on booze, I’m saving money on beauty treatments. As my friend Maggie said to me yesterday, “I have to spend hundreds of pounds at a health farm to look as bright-eyed and bushy-tailed as you – and all I say to that is, staying sober is free.”