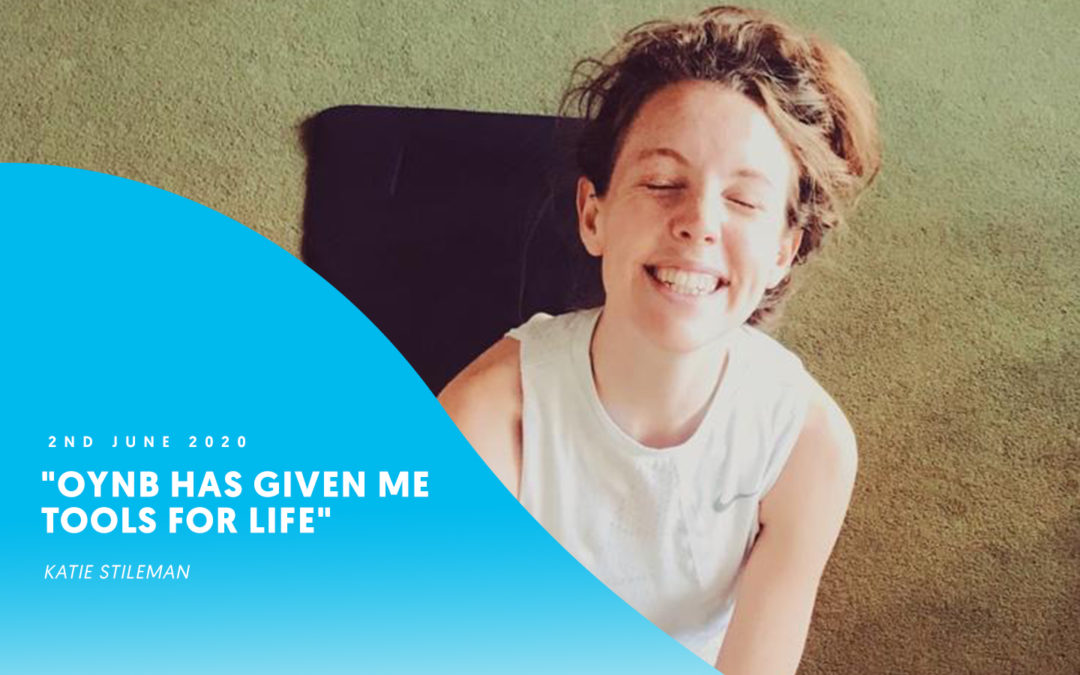 “Instead of giving up something bad for me, I am embracing something which is good for me”

When I was seventeen my (wonderful, moderate drinker) parents sat me down and told me they were worried my life was getting a bit out of hand. ‘What do you mean?’ I asked defensively, ‘I just got great exam results!’ ‘You’re working hard,’ my Dad said, ‘but you’re playing harder.’

I wore that comment as a badge of honour. Sure, I was partying every night, drinking a lot and sometimes embarrassing myself in a way that I hated, but it wasn’t getting in the way of what I wanted to achieve.

The next decade panned out exactly as you would expect I loved to drink, so I drank a lot, at some points ‘too much’ and at others in a way that seemed sustainable, even ‘controlled’. I always knew drink had a hold on me, and sometimes drinking made me act in ways I hated, but it never stopped me progressing and I was still having fun.

At some point I became a Christian and although I felt that it should lead me to drink less, I found it hard to cut down in a way that lasted. Although I saw wine as a gift, to be enjoyed in a sensible way, my lifestyle felt out of kilter with my beliefs. I would ‘cut down’ or ‘quit’ on occasions but it never lasted.

Then in the last couple of years the manageable became unmanageable. I felt like I was always playing catch up. I started to feel anxious and depressed, particularly after drinking. I was always on the go but I found it impossible to rest, always worrying there was something else I should be doing, that I was dropping the ball. I knew that drinking wasn’t helping but it seemed like too much effort on top of everything else to stop. I thought it gave me the ‘energy’ and the ‘escape’ that I needed to have fun, when I was always feeling stressed.

I had been reading OYNB adverts for perhaps a year, thinking ‘why would I pay for something I could do myself?’ One random Monday morning in January I went into the office once again feeling more tired and rundown than when I left it. A colleague asked me how my weekend had been and I felt a pang of conviction that it once again had not been the fun, productive time I had planned, that I was still feeling the impact of my decisions to drink heavily every night.

That evening I signed up for the 28-Day Challenge knowing I needed a break and a reset. Can you imagine my delight when I signed into the Facebook forum and immediately came across a post from one of my oldest and dearest friends who had signed up on the very same day! We linked up, and her support and encouragement has been invaluable.

28-days seemed to whizz by I loved every one of them. The stress of whether I would drink too much or too often in a week was gone. The daily emails challenged and inspired me. The Facebook forum was full everyday of fascinating stories and I found reading them helped me articulate some struggles I had never been able to say out loud. I was so encouraged to find lots of people like me in that group – Christians who drank too much! – and loads of people totally different from me but with much in common.

When I started to creep towards Day 28 I knew I couldn’t stop there. I planned to moderate my drinking carefully afterwards but I knew I still need support. I extended to 90-days and have continued to engage with the emails and the community as I work out what my relationship with alcohol should look like. I am so grateful that this journey has taken me into the COVID-19 crisis in a far better state than I would have been otherwise!

I was already pretty fit when I started OYNB so for me the changes were never meant to be physical – though I have lost weight and, without much effort, I’m training better and feeling stronger than ever before! However, the most significant change for me has been to my mental state. I feel a thousand times calmer, happier and more peaceful than I have in years. I have been doing just as much work and socialising as I ever have yet I have found opportunities to pursue old hobbies which got lost in the busyness.

One unexpected benefit is that I have learned to say no to things. I think until now I felt that saying yes to everything was my penance for the fact that drinking too much effected my energy. Now I have a clear head to make good decisions: to turn that late-night drinking session into a fun brunch the next day, or leave the party just a tiny bit earlier so I can spring out of bed in the morning. Even my friends have expressed relief when I’ve told them I’m not drinking, saying it gives them the chance to have a night off!

I have quit alcohol hundreds of times in the past, abstained for periods then quickly fallen back into old habits. OYNB has given me tools for life which I know have totally changed my approach. Instead of giving up something bad for me, I am embracing something which is good for me – a sober curious lifestyle which make me a happier, calmer, more fun and grateful version of myself!