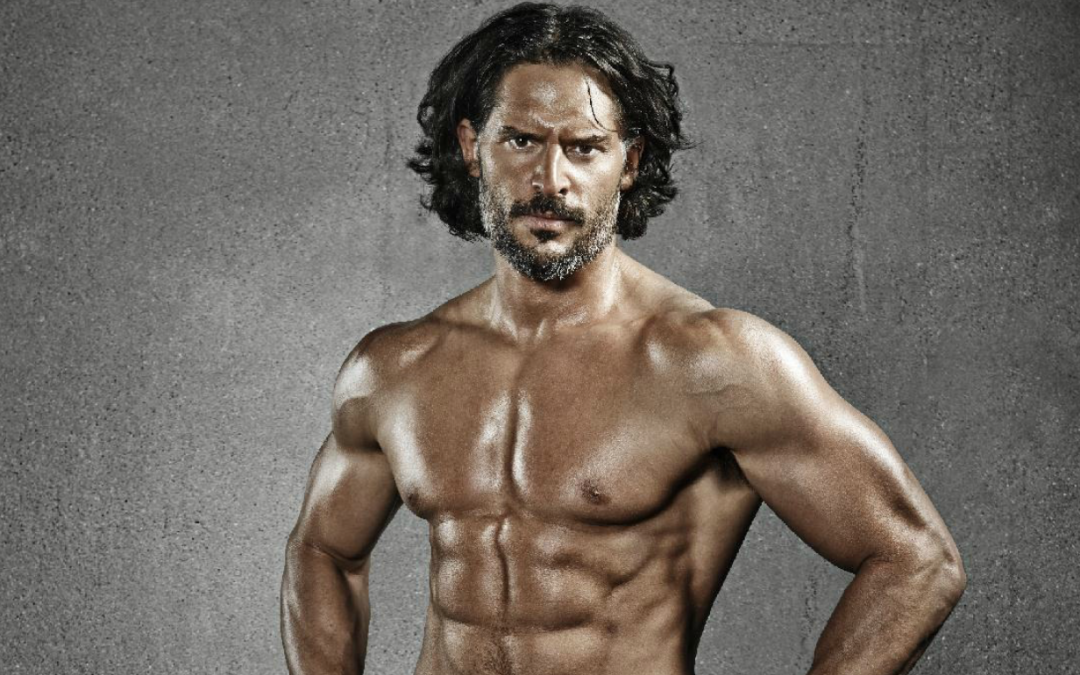 In a film that is dominated by six packs, chiselled bodies and super smooth moves one actor was the envy of his cast members. Steven Soderbergh described Joe Manganiello as Mr CGI because his body was so flawless. 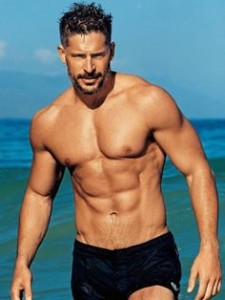 In truth Joe had been through a significant journey to reach this incredible appearance. Originally he had trained for years keeping in shape and even rocking up in ‘How I Met Your Mother' but he was much bigger, less defined.

In his book, Evolution, he admits himself that his biggest problem was that he was lifting weights to get big and eating and drinking what he liked.

“It’s not like we haven't all fallen into that trap right?”

But Joe recognised that to really step up to the next level of A-list celebrity, which he was capable of, things had to change. So he took on the Elephant in the room and quit alcohol. This was the catalyst that propelled his body and fame into a whole new dimension. Like so many others Joe wasn't an alcoholic, but just liked to drink a lot of alcohol.

Joe also discovered that one of the biggest problems with kicking the alcohol is telling people.

Not everyone is going to jump for joy at the new you. It’s a shame but it’s true. It could be your best friend, partner or boss, there will be someone who simply does not get it.

Alcohol and the experiences it brings are totally personal to the individual. This creates confusion at times. For example when you try and tell someone who drinks in moderation, very often they don’t get it.

They will offer such pearls of wisdom such as: ‘Why don’t you simply slow down and just drink a bit less?’  – Erm – Thanks for that.

Or you could be talking to a heavy drinking pal, who are often the worst, because they are scared stiff to face their own issues. And having you around, looking all healthy and full of vitality is their worst nightmare. 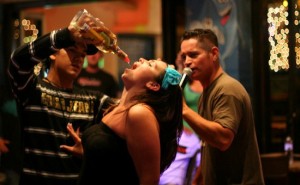 The sooner you let these people know about your challenge the better.

Take some time to prepare for these moments. Make a list of those important people and tackle them, one by one, the old fashion way. In person or on the phone. Don’t attempt to do this in a social environment with all the lads standing around. Take them out in advance, get them onside, or at least make them aware of your challenge.

Perhaps today right now you could contact at least one of these people. Get your story straight, be firm and to the point. Refer back to all those reasons why and all those things you want from this experience. Build a clear script in your mind of what you are going to say. As always, expect the unexpected.

Inspiration from current OYNB mates include: 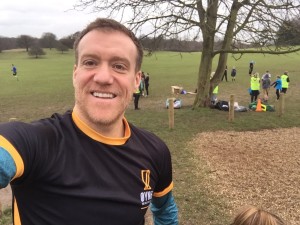 A few will dismiss this challenge as all talk – in their mind they fully expect you to fail. Be prepared for this. The real proof comes later in the challenge when the very same people realise that you’re serious, and that you look amazing.

So if you really want to take your life, career, mind and body to the next level alcohol is not an option.

So is it worth it? I’ll leave Joe to answer that..

“I’m a better man for having gone through it. When I was at the point where I had completely failed at life I swore that if success ever happened, if I ever had another opportunity, I’d never take it for granted. I would spend every waking moment making sure I did the best I could.”