OYNB Challenge: What do I do if I have a blip? 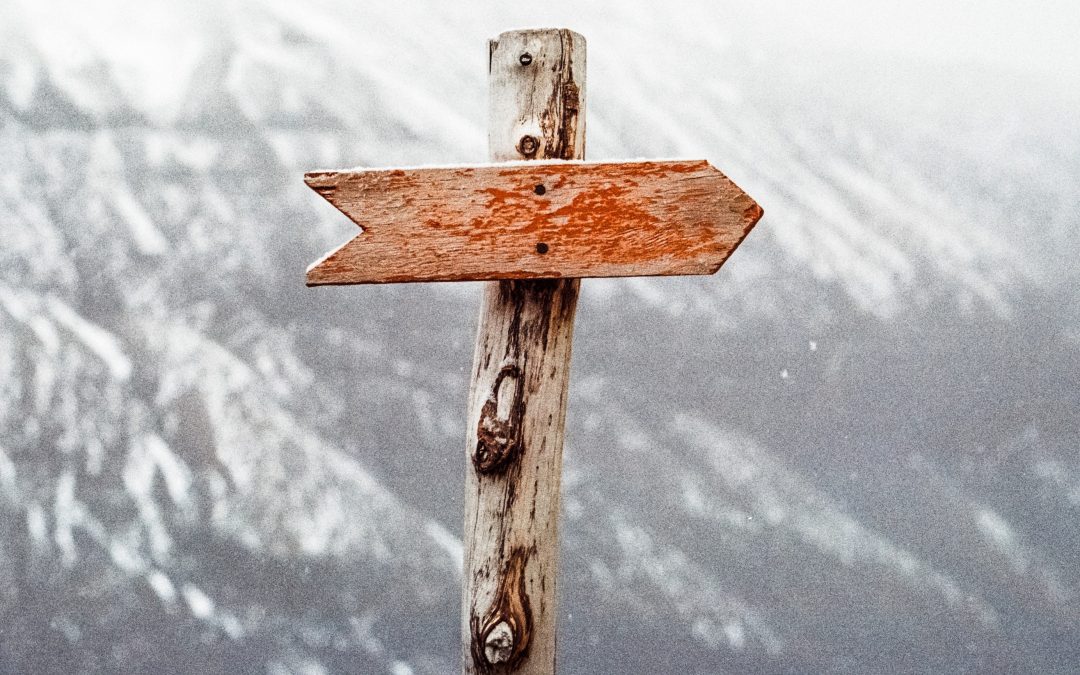 It’s not unusual to have a blip during an alcohol-free challenge, and you shouldn’t beat yourself up if it happens. Statistics suggest that up to 90 percent of people who try to quit alcohol have at least one slip up on their AF journey.

Why do blips happen?

Sometimes we give in to temptation because we don’t know what to do to overcome certain emotional situations. You may have had a horrible day and use that as a justification to start drinking again. You may be overwhelmed by cravings that frequently occur when you first quit alcohol. Or you may have gone to a party or to the pub with friends, and you’ve found yourself giving into peer pressure.

Your inner critic will be dying to see this as a failure. Try to resist the urge to press the f**k it button. Don’t give up on your alcohol-free journey altogether. In the end, there’s no benefit in feeling guilty about the blip. What matters is that you take it seriously and acknowledge that it’s a mistake from which you have something to learn. 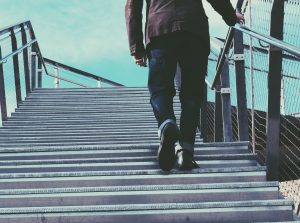 How should you respond?

The decision as to whether you decide to reset your challenge fully or choose to carry on is such a personal one but there are a couple of things to really think about.

If you truly think that you can learn from your blip and be prepared for a similar situation, or trigger coming up in the future and this will not impact your motivation then you may choose to continue on your journey as you are.

If however, you feel that this could negatively impact you, giving you too much room to excuse you drinking again or make you feel that you have fully completed the challenge, then choosing to reset your challenge date might be a better option. It’s not about the number of day ones, it’s about picking up and carrying on. The shorter the time between a blip and starting again, the more successful you will be in the longer term.

Doing nothing will feed into your guilt and sense of failure. Once you have got over your hangover, create some space for yourself to focus on the next steps.

Think about what made your resolve crumble. Did you give in to peer pressure? If so, plan your response to that sort of pressure in the future. What could you have done differently?

In the face of failure and disappointment, we tend to treat ourselves harshly, when in fact we need to care for ourselves. Do something nice. Plan some rewards for the journey ahead – pamper yourself with a massage, or a trip to the cinema. Treat yourself kindly because you are doing something hard. 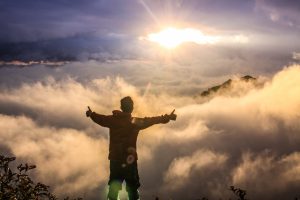 Simon is a One Year No Beer member who fell off the wagon after almost six months of being alcohol-free. His advice is to nip it in the bud as soon as possible.

“Don’t feel like you’ve lost everything and have to go back to day one. Learn from the experience and work out what your triggers were.”

Simon found re-engaging with the One Year No Beer community on social media really useful. “Just knowing there were others out there going through the same things as me really helped,” he says. He also re-read some of the old OYNB emails and went over his whys – the reasons why he was giving up alcohol in the first place.

Instead of feeling shame about any blips, look at them squarely and identify what you need to do to avoid making them again. Everything we do in life informs our recovery moving forward. Simon says he actually found falling off the wagon really useful because it helped him to re-evaluate his reasons for going alcohol-free.

Having to reset is not a failure. The only failure is giving up on yourself. Do not give up.

If you think an alcohol-free challenge could help you, why not join us?