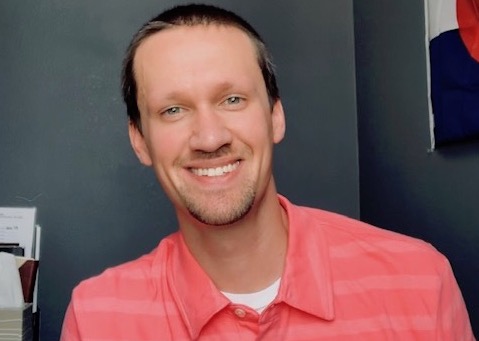 In September 2018, my 29th birthday came around, which was a bitter-sweet moment for me. It’s the last year of my twenties, so like many people do I look back and reflect on where I’m at and where I’m headed. Unfortunately for me, the views were not entirely favourable. I first started drinking alcohol in my mid-teens, just experimentally at first as most of us do.

I was raised in the deep south of the U.S., a largely conservative area. As I transitioned into adulthood from late teens to early twenties I learned a lot about myself, including coming to terms with the fact that I am a gay man. Pressures for a gay man in the south range from family, to society, to friends, to self. It can be extremely challenging to manage. Drinking has largely been celebrated not only in society, but in gay culture as well. 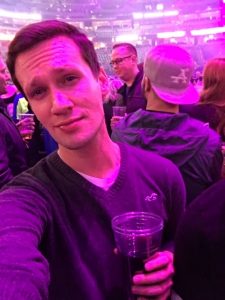 Alcohol was my escape.

Alcohol helped me forget about my problems and the stressors of being different. It made me fun to be around. Alcohol made me brave. I began gaining a reputation as the party guru, living on my own at a young age everyone knew they could come to my place for a good time. Over the next several years I continued to binge drink, which progressively worsened. Blackouts occurred multiple times per week. Friendships began to have troubles. I dropped out of college, and relationships were impossible to maintain.

Although I was having so many problems, I continued to excel at work. Work life success was my way of convincing myself that I had it all under control. Eventually, my job led me to relocate to Denver, CO. In only a couple months’ time, I met my life partner. We moved in together after a year of dating as this developed into a healthy, loving relationship. Unfortunately, as our relationship progressed, the ugly, uncontrollable side of my drinking became not only my problem, but now was becoming his problem. It was the first time in my life that I saw the direct impacts of my drinking on someone other than myself. 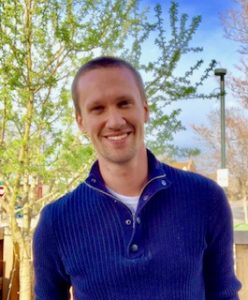 It was a vicious cycle.

I would drink, do and say things I regret or couldn’t remember, drink to forget them and numb the embarrassment, wake up feeling regret all over again, drink, regret, drink, regret, drink. So I began looking around for self-help groups in the Denver area, because at this point I felt I had lost control completely. I have tried quitting drinking or changing my relationship with alcohol in the past at various points throughout my twenties, but never made it past a couple weeks without giving in. Somehow the One Year No Beer came across my Facebook timeline. I began researching the group online and really resonated with the message.

When I turned 29, I knew it was time to change so I attempted to do the 90-day challenge from September 2018 to December 2018 without actually signing up and paying for the support of the OYNB team. I made it to 60 days on will power, but as holidays came around I caved. Not only did I drink, I began drinking even heavier than before I quit for those 60 days. This behaviour went on for about a month until one night, after yet another blackout, I woke up and my partner was very hurt by the person I was the night before. It was becoming clear that if I I didn’t get a handle on this, my relationship, my life, and my future goals would be in jeopardy. I knew going into the challenge that this wasn’t just a 28-, 90-, or 365-day thing for me; this change was a permanent lifestyle change I had to make. 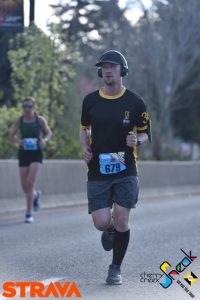 OYNB officially started for me on January 27th, 2019 and haven’t looked back since. Of course, when you quit drinking there are the benefits everyone talks about: clearer head, no hangovers, better skin, less bloating, etc. These are all amazing, but what OYNB has helped me get back is my dignity, my self-respect, my life. The difference between trying to quit on my own and quitting with OYNB is simple: community and accountability. The tribe at OYNB is an amazing group of people and I never knew how many stories out there are so similar to mine. With the daily support of the tribe and the continuous support from the OYNB team, I am able to succeed and can now envision a life where I am in control, not alcohol. My life has forever been changed by the decision to join this group, and now I have confidence in my ability to live alcohol-free. I love who I’m becoming and I know that when my 30th birthday comes around in September 2019, I can look ahead with pride and comfort into the next chapter of my life.