Halloween: a chilling collection of true terror – by Rhona Reid 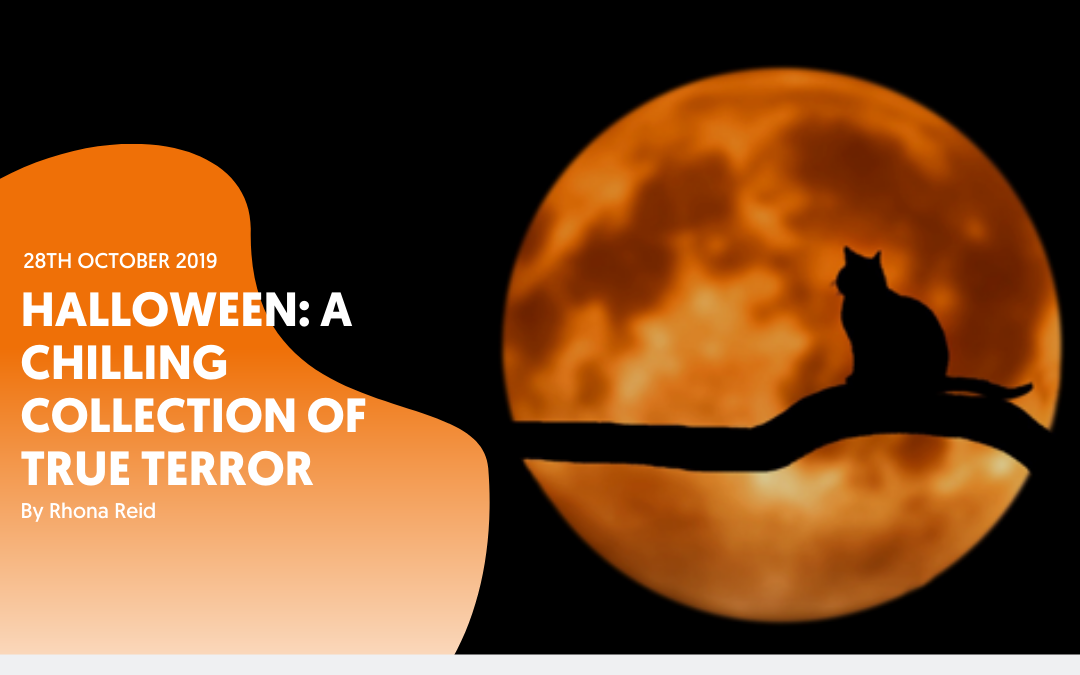 Woooh…..the scariest night of the year is almost here. Happy Halloween everyone!

To mark the occasion, we’re going to gather around a campfire (laptops, iPads etc. are acceptable alternatives); huddle under a blanket and share tales of petrifying exploits…scream-inducing social faux-pas…and other true-life terrors.

Yes, it’s time to open the dark crypt of drink-related past horrors. Prepare to be mortified, terrified and relieved that you discovered OYNB when you did!

The dinner party from hell

“It was my first proper dinner party and my boss was coming. Obviously no one actually has dinner parties for their boss anymore, but we worked in a food-related industry, got along well and it just happened.

By the time Eli arrived with his wife I’d already sunk half a bottle of Rioja to kill my nerves. The starter was fine – how wrong can smoked salmon go – but that was the last edible thing I served. I managed to produce food that was simultaneously undercooked and burned, followed by a chocolate pudding that you could have tiled a roof with.

And I drank lots and lots of wine. I drank so much that I didn’t notice my dinner party chat had unravelled into a navel-gazing monologue about my (perfectly unremarkable) childhood. I said I was going to the bathroom and decided to have ‘a quick lie down’ on the bed.

I woke four hours later to find my guests gone. If they’d popped in to say goodnight, they would have seen me snoring face down on the bed, drooling red wine with my trousers around my knees.

At the time of writing, a return invitation remains lost in the post.”

You want fries with that?

“I was an absolute mess after drinking shots in a club with mates who went on to leave me behind for being too drunk (I know, good friends I had back then). I staggered to a nearby Burger King, threw up in the bathroom and then leaned on the counter telling complete strangers in the queue all about it. I can’t imagine I was much good for business.” 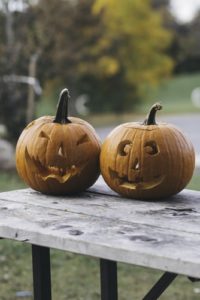 “It was my first night out in my new hometown with mates who had arrived for the weekend. We did the whole Prosecco-while-getting-ready thing and we were up for a laugh. Several drinks later, I was too drunk to know what I was doing, evidenced by the fact that I tried to climb into one of the club dance cages. God knows why – I’ve got about as much natural rhythm as a traffic bollard. I ended up sort of swinging helplessly with one leg in the cage, gripping on for dear life.

The part I remember most? Looking down and seeing the mobile phones pointing at me, filming the whole thing…”

Office Christmas party, the last time I ever drank alcohol. I didn’t even think I was that drunk. However, when I stood up to walk to the bathroom, I did that weird veering and swerving to one side thing and walked straight into a 7-foot Christmas tree, right there in front of everyone. Not enough. I instinctively swatted at this twiggy thing that I thought had walked into me, and the tree fell on top of me.

I remember lying on the floor, completely covered with branches and tinsel, thinking two distinct thoughts: that the pine needles smelled nice and, ‘I really hope nobody saw that.’

Only spirits from beyond the grave welcome…

If you’re reading from between your fingers at this point, we don’t blame you. Many of us have those, “I did/said what last night?” memories that somehow never stay quite as dead and buried as we’d like them to. Whether you’re already on your OYNB journey, or beyond the initial 12 months and enjoying every minute of a booze-free life, breathe a sigh of relief.

Whether you prefer to dress up or hunker down at Halloween; as the moon rises to watch the pumpkins flickering their malevolent light, and cursed, strange creatures lumber around clumsily in the dark, just be glad that you’re no longer one of them!