“I had absolutely nothing to fear” – Gabrielle’s Story 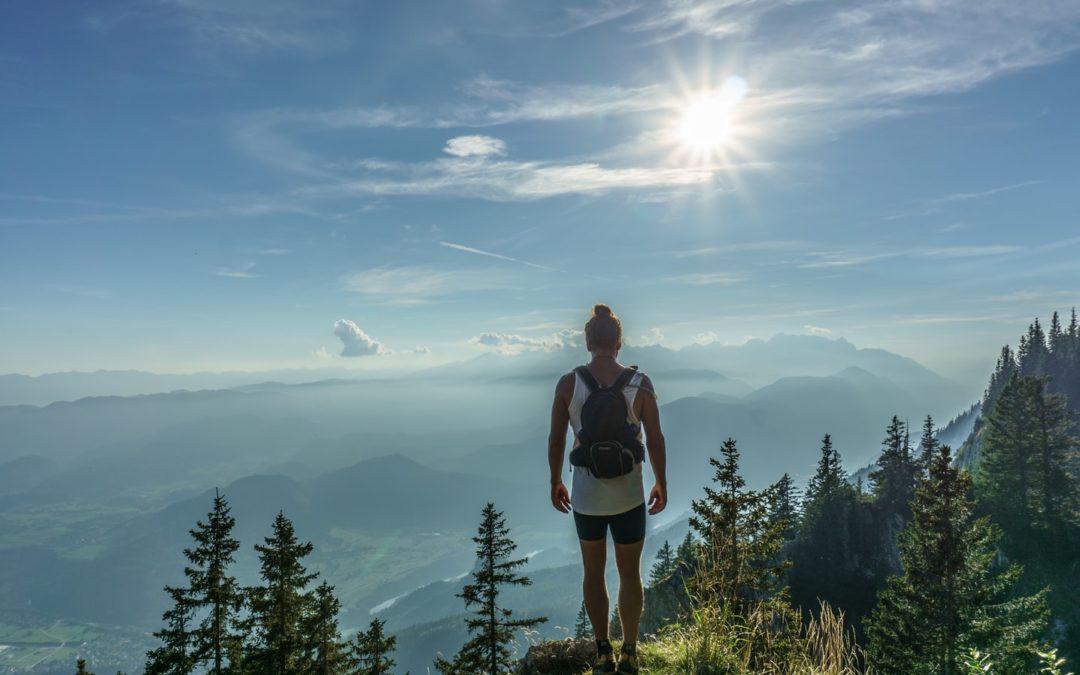 I decided to start the 28-Day Challenge at the beginning of April 2019. Despite numerous attempts and a variety of excuses I never managed to get past day 1, 2 or 3. I don’t know how many times I reset the start date for the challenge but it was definitely a lot.

My excuses for not fully committing were far from exceptional. I am sure that if you have also experienced the same start/stop/reset pattern your reasons were similar to mine. I told myself it would look strange (like I had an alcohol problem) if I didn’t drink especially if I was going on a date, to a work event or out with friends. I was convinced that my experience of attending such social events wouldn’t be the same, they wouldn’t be fun and/or I wouldn’t be myself.

In reality, I knew deep down that all I really wanted to do was stop drinking. I was starting to feel as if I was on a hamster wheel and I was all too aware that I was developing a drinking habit and having a glass of wine or a gin and tonic was happening on a daily basis. In fact, the only time I would have a night off was when I’d had a blow out the night before and I was beyond exhausted. 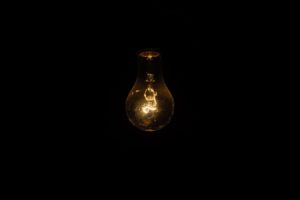 It is difficult to pinpoint when alcohol formed part of my routine. I have realised that I used alcohol as a tool for numbing feelings and on reflection I have probably numbed them for a good few years. I was probably aware of this but for some reason I still carried on pouring. For me, the reality of what I was doing to myself kicked in when I was at a party and could see the tangle that some of my social group were in after a few too many drinks. The majority of this group were older than me and the next day something just clicked; I didn’t want to be like that in 5 or 10 years. It FINALLY (thank the universe) hit me that drinking no longer served me. I cannot explain the wave of relief when this happened. I felt so positive and empowered that this time I would finally crack this awful habit I had developed.

I reset my 28-Day Challenge

But this time enrolled for the coaching programme with OYNB so I would have to account to someone on a weekly basis. It goes without saying that even though I was ready to stop drinking I was still fearful about the emotions it would bring up, if I would succeed or if I would be bored out of my tree.

I had recently split up with a boyfriend and although the relationship was short lived I dreaded the thought of sitting on my own and dealing with my emotions that this triggered. I thought this would be one of the hardest obstacles but surprisingly it wasn’t and with a clearer head I was able to deal with uncomfortable emotions as and when they arose. 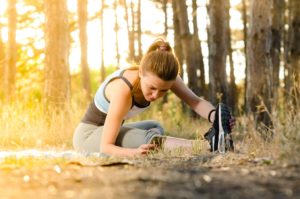 On the first day, for the first time in a long time I wasn’t inebriated when I went to bed. I was worried I wouldn't sleep but stocked up on quit literature to keep me motivated to stick to the challenge and I found reading before bed helped me sleep.

I noticed the difference in how I felt pretty much after the first day. By day 3 I could not believe I had wasted so much time thinking about being alcohol free and not taking action. My relationships with people changed in just two weeks, I attracted new friends, my appearance changed, I was happier and steadily my fitness was building up. I started eating properly and genuinely felt happier than I had in a long time. It quickly became apparent that I had absolutely nothing to fear. I can honestly say that at no point did I crave a drink or miss it and over 40 days on I still don’t. In fact, I really couldn’t and still can’t believe how easy it has been to adopt this new lifestyle.

It dawned on me one night before going to bed that I had made a lot of bad decisions due to drinking. I realised I had trapped myself in situations that did nothing for me and that I had made some incredibly bad decisions. Had I had my wits about me as and when these events arose there is no way that (soberly) I would have allowed myself to remain in those situations. 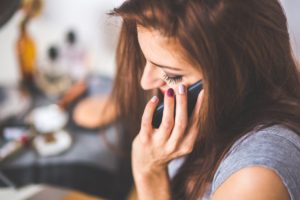 For me, this was the saddest and hardest part of the experience. I felt that I had wasted and lost a part of my life and from then made a conscious decision not to do it again. As this was the hardest part of my experience, my OYNB coach really helped me to process this and not beat myself up. Instead of being sad, I try to remain positive and think about the years and experiences I am gaining by being alcohol free.

If I were offering advice to others starting out with OYNB, for those who are planning to stay AF long term I'd say try to avoid counting days, however long you do the challenge for. By counting days, I think that you make it harder as you are waiting for when you can have a drink, however, if you accept that you don’t drink and don’t label yourself as a non-drinker it will just become a part of who you are.

I know that when you start this challenge it feels like it’s going to be tough – that is what I thought. The truth is – it’s really not. The speed in which things change and how good you feel is so quick it is really incredible. The added bonus is when people see you are doing it and they become inspired to do the same; that has definitely got to be worth it!!!