The Adverse Effects of Alcohol on Seniors – by Holly Klamer 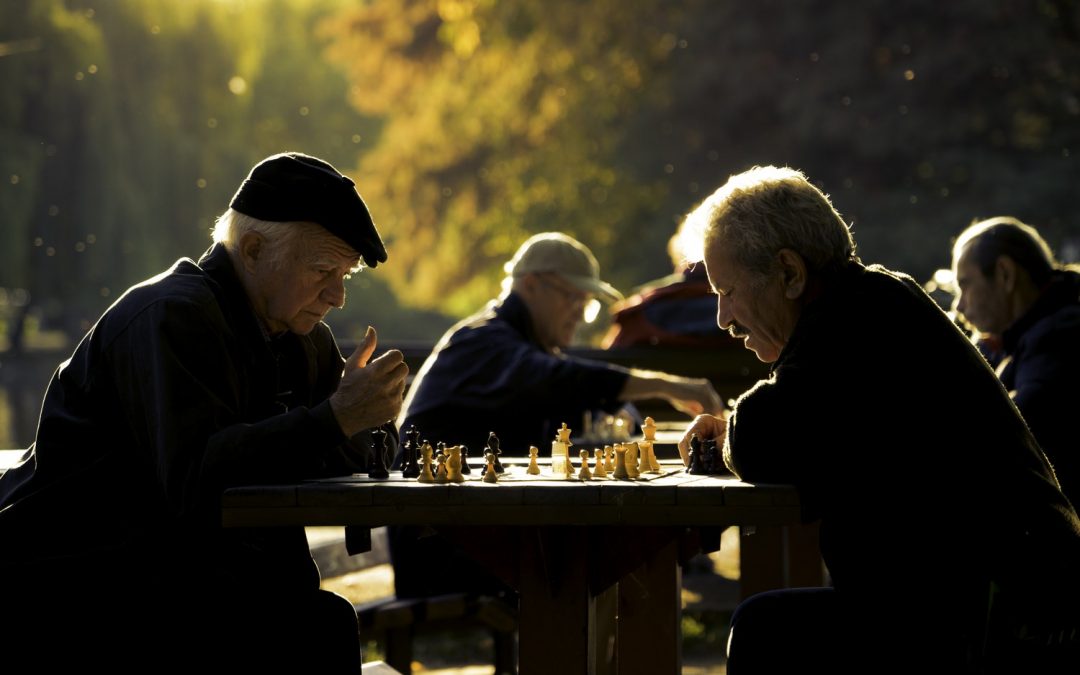 Over the years, there have been numerous studies on how alcohol affects health as heavy drinking can have negative impacts. While it is easy to focus on the younger generation who drink, the senior population is often missed, and the effects alcohol has on their health during senior living worsens. The guidelines for alcohol consumption are different for older adults, as health naturally deteriorates as you age, increasing the risk of certain health conditions and chronic illnesses.

Consumption of Alcohol May Have the Following Adverse Effects:

Heavy alcohol consumption affects the quality and quantity of sleep. While many drinkers have reported that it helps them to sleep and get rid of depression, it can have negative feedback and contribute to poor sleeping habits later. This is as a result of the disruption in the structure and duration of sleep states that occur when you go to sleep after drinking. It also alters the total sleep time and when you are expected to fall asleep. It interrupts the circadian rhythm and aggravates breathing problems. There could also be more frequent bathroom visits, which could lower sleep quality. 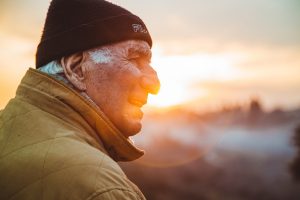 According to Senior Guidance, vision loss among the elderly is mostly age-related, and this includes macular degeneration, glaucoma, cataract, and diabetic retinopathy. Alcohol use increases the risk of this happening, as it poses long-term damage to the eyes, which could cause permanent blindness. Although blurred vision and double vision are common side effects after heavy drinking, they affect the eyes over time and may reflect in old age.

The brain processes slow down when you drink, and this can affect the brain function. Over time, this would lead to lack of concentration power, and it would be easy to lose focus. Heavy drinking also causes fatigue, and chronic tiredness has been linked to a lack of concentration that could continue for an extended period of time.

Many elderly persons who stopped drinking have reported having an increase in inner peace. While in the short term, alcohol in the body can pose itself as a relief to a sad mood, it could also exacerbate the effects of anxiety and depression, thereby disturbing inner peace. 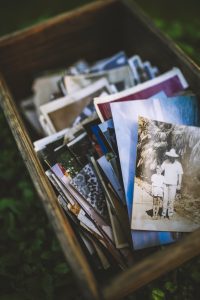 Heavy alcohol use damages memory and affects brain structure. Alcohol contains Ethanol, which acts as a central nervous system depressant. The long-term and short-term memory is affected, as the ability of the brain to transfer information between both is impaired with continuous consumption of alcohol. The hippocampus, responsible for memory and learning, could shrink from heavy drinking. The glutamate is also a part of the brain susceptible to small amounts of alcohol and could cause temporary blackout where most people forget a bulk of what happened when they drank. Heavy alcohol consumption can lead to dementia or Alzheimer’s disease.

May Result in Mood Disorders

While it is true that alcohol helps relieve sad moods, this is only momentary. Several studies have shown that this could backfire and result in mood disorders like depression and bipolar disorder if there is continuous use. Mood disorders are mental health issues, and with alcohol affecting the brain, there is a strong connection between heavy drinking and mood disorders.

Dehydration is a Major Issue

It is common for those who drink to suffer from dehydration because alcohol is a diuretic which helps the body pass more urine. The body absorbs less water when there is alcohol in the system and with elderly people naturally having lesser water in their bodies, it only worsens with alcohol intake. Lesser water absorption, constant urination, and vomiting associated with alcohol intake could lead to dehydration. Some of the symptoms include dry mouth, dizziness, headache, and extreme fatigue.

Heavy drinking is discussed a lot in the media in terms of its adverse affect on health, but it is clear from research that seniors may be even more at risk of the negative impacts of alcohol on the body. Reducing or removing alcohol can have a positive relationship with these issues, improving health so you can enjoy your retirement.