15 Celebrities who choose not to drink alcohol – by Daisy Steel 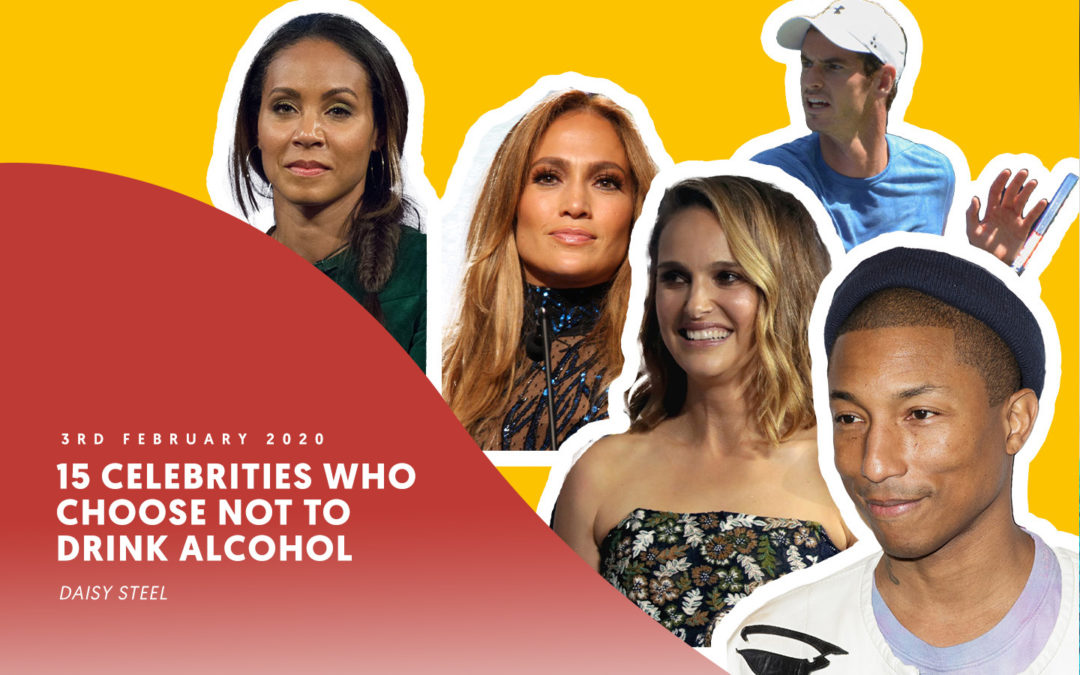 Here are 15 celebrities who have decided the alcohol-free lifestyle is the way forward!

If you are to imagine the life of a celebrity, you may think of all of the glamorous parties and events in which they can attend and have access to limitless glasses of champagne and cocktails. But let’s not forget, celebrities are just like us!

Celebrities are so often the ones leading the latest trends, and this one could be beneficial for all of us. Why not take a leaf out of these celeb’s books, and give an alcohol-free lifestyle a try! 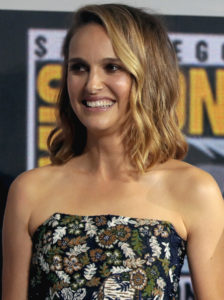 Actress Natalie Portman has flawless skin and is always glowing. She experimented with alcohol in her college days – when she was at Harvard – but since then she’s preferred to live an alcohol-free lifestyle. “I didn’t really go to high school parties, and I didn't get flat-out drunk until I went to college. But I think that's a good thing in many ways,” she says.

Model turned TV presenter Tyra Banks hates the taste of alcohol and has never been drunk. She says: “I feel like I’ve been very lucky because I don’t really have an addictive personality. I’ve never had any drugs and I had a little taste of alcohol when I was 12 years old, but that’s about it.”

The radio presenter gave up alcohol a few years ago. “I wasn’t a big drinker before so I found it quite easy to give up completely – now I feel bloody brilliant,” she says. Speaking of her husband, musician Jesse Wood, she says: “My husband is a recovering alcoholic so it helps that I don’t drink. I really prefer life without it.” 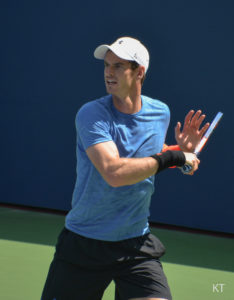 The singer doesn’t drink and says she hates the taste of alcohol. When her debut single – Bleeding Love – went to number one, she says she celebrated with non-alcoholic champagne.

The British tennis player says he easily gave up drinking alcohol in his late teenage years, explaining “I always wanted to see how far I could go in the sport. I didn't want to do anything to jeopardize that.”

Kim Kardashian is another celebrity who stays away from alcohol. Her sister, Khloe Kardashian, was quoted saying, “Kimberly does not drink alcohol whatsoever. Pregnant or not, she's just never been into it.” 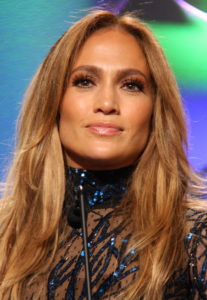 The singer and actress doesn’t drink because she thinks it ruins her skin. The only time she has to have a drop is during awards ceremonies. She says: ‘You can't toast with water!' So, I'll toast with alcohol and just take a sip.”

The lead singer of Coldplay admits the band went through a party phase early on in their career, but now Martin himself completely embraces the sober life.

Actress Blake Lively is famous for playing a fictional wildchild in Gossip Girl but the star has simply no interest in booze. She says she doesn’t drink and has never done drugs either.

The Spiderman star has been open about his sobriety in many interviews. He says “I stopped consuming any mind-altering substances when I was 19 years-old. And I've been abstinent since then.” 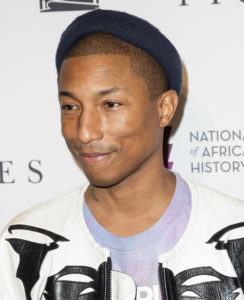 Singer Pharell Williams is a lifetime teetotaler. It’s one of the reasons he appears to have barely aged since he first broke through in the early 1990s. “Everybody else can do what they want, but that stuff isn't for me,” he says. “I've been drunk nine times in my life, and I ate some weed brownies once.”

The rapper and actor says although he dabbled in selling drugs in his early years growing up to survive, he never actually took drugs or drank alcohol because it just didn't agree with him.

Lead singer of The Killers, Brandon Flowers, revealed that engaging in alcohol use during the early years of the band's success truly helped him to decide which path he wanted to follow when he became a father. He singer, who is a devout Mormon, says: “Music has taken the place of drinking for me. I write songs in a hotel room at 2am rather than go to a party.”

Country music star Shania Twain is a longtime vegetarian who also abstains from alcohol and drugs. In her autobiography she wrote: “I like a clean band. I don’t like drugs. I don’t like alcohol. I like to have clean-living people around me.” 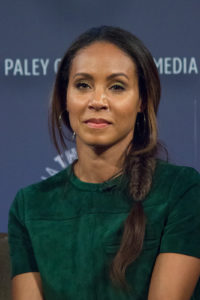 Jada revealed that she hadn't had a drink since the early 90's during an interview in 2010. Beforehand she admits to being a fairly heavy drinker but she realised alcohol was not serving her and she wanted to focus on her goals instead.

A clear option, an obvious choice

It is clear to see a pattern in these celebs explanations for choosing an alcohol-free lifestyle – it isn’t because they had to – but because they choose the benefits of being alcohol-free over the short lived buzz that alcohol provides. Health, fitness and being present are priorities, thus alcohol doesn’t fit into the mix. If this is their secret to glowing skin and achieving goals, you can make it yours too.