The benefits of an alcohol-free month – and why you should start today! 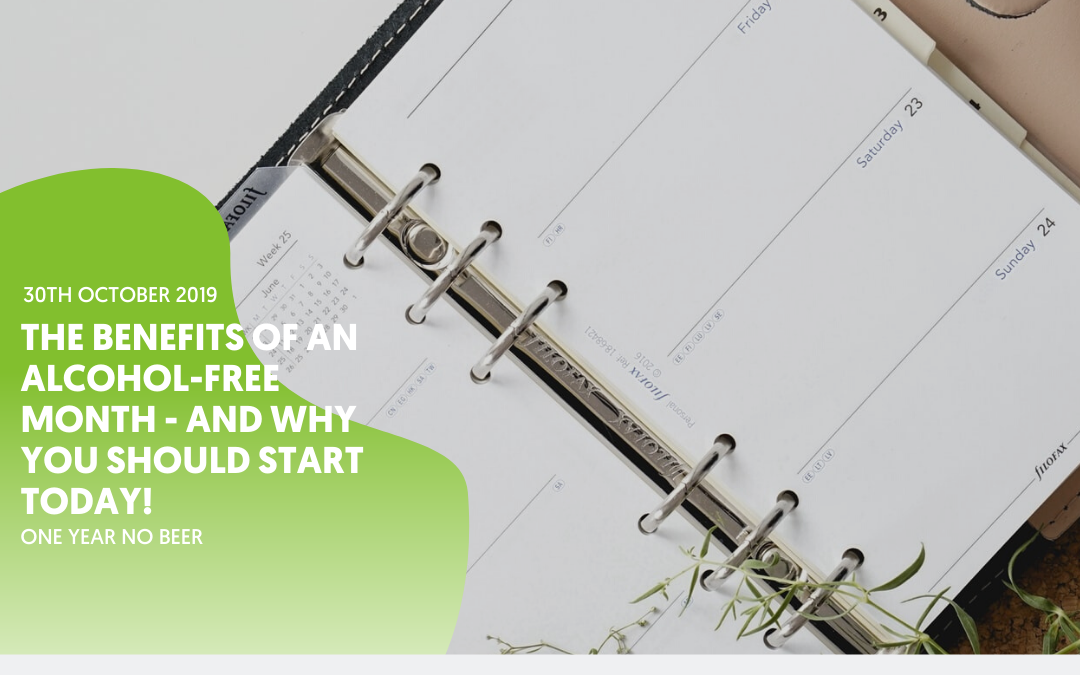 Just because October is over for another year, and January hasn't arrived yet doesn't mean you can't quit alcohol for a month right now!

Alcohol-free months get a lot of press during Dry January and Sober October, Stoptober in Australia, but doing a month alcohol-free is worth starting on any day of the year.

The benefits of not drinking alcohol:

How much are we drinking?

Despite warnings and guidelines for how much is healthy to drink each week, many of us drink too much alcohol. In the UK, the National Health Service (NHS) recommends men and women do not drink more than fourteen units a week. Fourteen units is equivalent to six pints of average-strength beer or just under a bottle and a half of wine. The advice goes on to suggest that these units are consumed over three or more days, averaging at under five units a day maximum. Binge drinking, drinking to excess, is defined at eight daily units for men and six for women.

Whilst binge drinking, or drinking to excess, is often associated with younger adults. Research by the NHS, which measured drinking habits on more than one day, shows that the most harmful drinking tends to be among middle-aged drinkers, as these people are more likely to drink every day. Drinking over the recommended unit allowances can have a lasting impact on both physical and mental health so no matter where you sit on the spectrum – it is worth considering the benefits of trying out an alcohol-free month.

Why is taking an alcohol-free month a good idea?

Research from University College London found that taking a month-long break from alcohol can prevent illness in later life. People who gave up for four weeks saw benefits for their liver function, blood pressure and cholesterol levels and were also at lower risk of developing diabetes and liver disease.

You may also lose weight over an alcohol-free month. There are usually 220 calories in a large glass of wine and around 180 calories in a pint of beer. Drinking 24 pints of beer over four weeks is the equivalent to 4320 calories, that’s 20 chocolate bars! If you have been drinking more than the recommended amount, you will save even more calories by not consuming alcohol.

OYNB member Darren gave up drinking for 365 days, swapping in healthier habits and regular exercise and lost an incredible 8 stone! 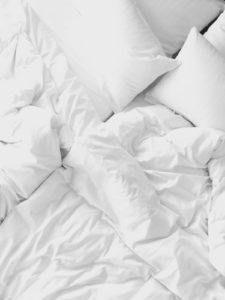 It is often thought that having a few drinks can improve your sleep, or at least help you get to sleep quicker. But it’s actually the opposite. Alcohol affects your sleep quality and you are more likely to wake up or have disrupted sleep in the second half of the night. You may also miss the important rapid eye movement (REM) sleep. We are meant to have six or seven cycles of REM sleep every night, but you may only have one or two cycles when you’ve been drinking.

Getting better sleep comes with multiple rewards. Your ability to control emotions and behaviour may improve, and you’ll be more productive. It will also help you to manage your weight more effectively if that is your goal. Sleep helps to balance the hormones that make you feel hungry or full. After disturbed sleep, your ghrelin levels (the hormone that makes you feel hungry) go up and leptin (the hormones that make you feel full) go down – so your appetite for high calorie dense food (ie. junk food!) increases. Improved sleep = ability to control what we eat and less junk food cravings.

“I now enjoy the most delicious type of sleep, sleeping better than I can remember. There’s nothing like waking up after a full night’s deep sleep. That feeling is priceless and has also been essential for my mental health recovery. And now I’m sleeping better, I so enjoy my clear head mornings. I’m up walking the dogs before six every morning without fail. I never could have done that before I quit drinking alcohol.”

If you’re drinking the recommended 14 units, 6 pints of beer a week; you may be spending up to £30 a week on alcohol (London prices)! If you’re living in New York, it could be $48 or more for those six pints of beer. On average, a person will spend £1000 per year on alcohol. The average UK life expectancy is 81 years, if you were to drink from 18-81 that is a whopping total of £63,000. No wonder 64% admit to buying alcohol using borrowed money such as on credit cards or overdrafts.

By taking an alcohol-free month, or year, that spending ends up and you may find yourself with some well-deserved extra cash in your pocket. In fact, 88% of Dry January, a month-long drive to stop drinking in January, participants saved money. What could you spend your extra money on? 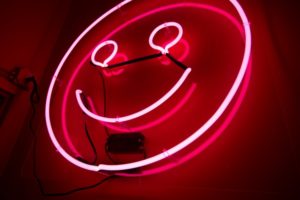 Alcohol depresses the central nervous system, and this can make our moods fluctuate. It can also help ‘numb’ our emotions, meaning we can avoid difficult issues in our lives. Whilst the first drink may give us a temporary buzz, most people have experienced the emotional dip that comes the next day. A few weeks into an alcohol-free month, you may feel better without the need for alcohol. Indeed, research by Kevin Moore of the Royal Free hospital in London found that 92% of participants who had completed an alcohol-free month reported they were much happier, with 74% reporting reduced levels of anxiety.

“My anxiety reduced dramatically, the direction I wanted to go in life became clearer, I felt a lot calmer and at peace with who I was. My natural authentic confidence went through the roof. The real me was returning. I set out to explore and try new things that would be fun and make me feel alive.”

Giving up alcohol forever may not be your goal. And that’s okay! When you go for an alcohol-free month (or longer!) you’ll get all the benefits listed above, with the added positive of drinking less longer term. A recent study of people who stopped drinking alcohol for a month, found that the group were drinking 20% less on average than they used too, meaning the benefits listed above last even longer!

While it may feel as though there is no good time to take a break from alcohol, as there is always an occasion of some description on the horizon, it is in fact, the perfect time to try going alcohol-free. You’ve read the benefits, why not seize the moment and choose to start today?

If you’re looking for more support through an alcohol-free month, or longer, then One Year No Beer is where you want to be! We help people break down and rebuild new habits, working with you to build a new mindset that gives you complete control, that will last way past finishing your alcohol-free challenge. Come join a global community of members all facing the same challenge as you!