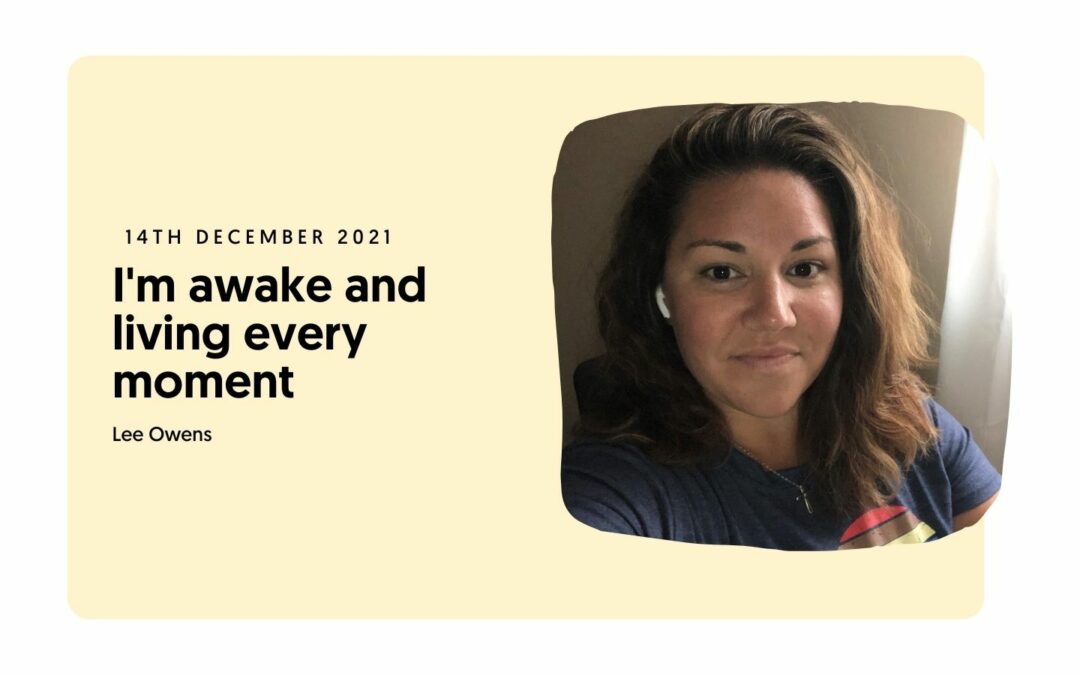 One of the hardest things I have done in my life, but also one of the most transformative and meaningful.

I had been a drinker from about the age of 14. As I got further into my 30s I was drinking almost daily, a few drinks as a matter of habit and the main way I managed stress. Around the time COVID hit I had seen a piece on OYNB with Ruari and thought huh that sounds interesting. A few months into COVID after many nights spent drinking to calm my fears and studying the data coming in about it, I realised if I didn’t get my health back on track, I likely would not survive contracting COVID. So, I signed up for the 28-day challenge.

I drank for another week or so after completing that and read a post by a man who said he gifted himself the 365 for his 50th birthday. I was coming up on my 39th in a few days and decided to do the same for my 40th and never looked back. I turned 40 and hit my OYNB the same day.

When I started I only planned on doing the 28 day challenge. I did that and it was hard, but I noticed that there was a lot of talk about abstaining for longer periods of time. I joke that 28 is only the hook, 90 gives you a better idea, but 365 is really what is needed to have a choice in the matter of whether you want to go on to be a drinker or non-drinker. One of the hardest things I have done in my life, but also one of the most transformative and meaningful.

My entire lifestyle has changed!

I now get up early before everyone else and meditate as well as engage in physical activity. I have been able to consistently add resistance training, yoga and walking. I am lighter, clearer, more curious and more in tune with everything. I am now awake and living every moment.

There were a couple key videos and resources early on that had a major impact, and of course the Facebook group is invaluable. The habit loop video was a game changer for me on Day 2, and I encourage people to revisit it often. Being in the group of people who had succeeded and had all kinds of ideas and resources was and still is priceless.