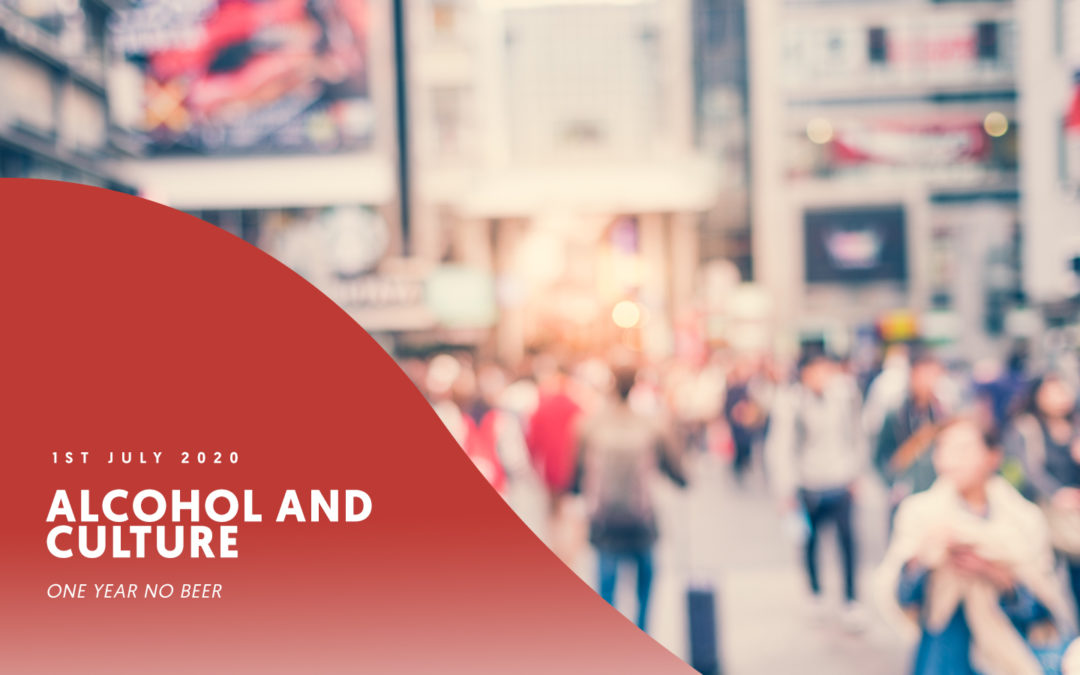 Alcohol is embedded in many cultures, events and celebrations across the globe which can present a tricky challenge when attempting to navigate a break from booze.

While the involvement of alcohol will vary culture to culture, it is most commonly used as a social lubricant, and even the earliest recorded uses of alcohol were within the context of social activity. However, beyond this there can be great cross-cultural differences in how individuals view and consume alcohol which will impact activities within them. So what role does alcohol play in differing cultures and cultural events?

Humans have been making and consuming alcohol for thousands of years, with evidence suggesting it was being produced in early Egyptian civilisations, and forms of alcohol were present in China around 7000 B.C. Mead, an early form of alcohol made from honey and water was popular in ancient Greece, however even back then, Greek literature warned of the dangers of drinking alcohol to excess.

While many would have us believe that Europeans drank beer instead of dirty, bacteria laden water during the middle ages, this has since been debunked with records revealing that access to clean water was not uncommon. Instead of being drunk as an alternative to water, weakly brewed beer was used as a source of energy for workers and farmers due to its high calorie content.

The first record of excessive drinking in Britain comes from the mid 15th century and detailed the pervasiveness of drunkenness in England. In fact, it seems that drunkenness was perceived as a crime and you could find yourself in stocks if caught behaving badly after drinking. Similar to what we would now know as being “drunk and disorderly”.

Modern drinking across the globe

The average amount of alcohol consumed per person, per year over the age of 15 across the globe is equivalent to 53 bottles of wine. However, there is a wide variation in this figure when we look at the different geographical locations, for example, alcohol consumption across North Africa and the Middle East is particularly low — in many countries, close to zero. At the upper end of the scale, alcohol intake across Europe is highest at around 15 litres of pure alcohol per person per year in the Czech Republic, Lithuania, and Moldova. This equals around two bottles of wine per person per week 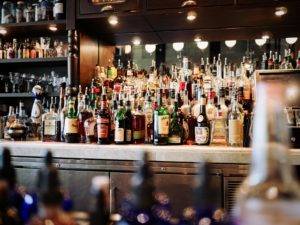 There are also geographical differences in how this alcohol is consumed. In some societies such as the UK, USA and Australia, alcohol is often consumed during ‘binges’, whereby large quantities of alcohol are consumed in a short space of time. This is often associated with anti-social behaviours, while in others such as Mediteranean or South American cultures, drinking is generally a very peaceful activity. While both of these cases display consumption of alcohol as a social passtime, in some cultures it is common to drink during working hours too – in Russia, for example, it is common to mark a business milestone with a glass of vodka.

Another crucial area in which culture plays a role is when alcohol is introduced in life. For example, in western or european cultures, it is very common for alcohol to be introduced initially within households by parents or loved ones allowing their children to try alcohol for the first time to ‘remove any mystery’ around it. Whereas in some countries in South Asia like India, most are not exposed to alcohol until they move away from home for University or College, and even then, discussion of alcohol within the home is kept to a minimum. Alcohol consumption is perceived as more socially acceptable in older age rather than younger generations.

In many cultures, alcohol is associated with celebration and there are specific drinks that symbolise a special occasion, for example Champagne in Western cultures. It is also often culturally acceptable, even perceived as generous, to offer alcohol as a gift. However, in most Muslim countries, especially in the Middle East, drinking in general, or offering alcohol as a present is not socially acceptable, could be considered offensive and in some countries, even illegal.

Again, in many western countries, social and cultural infrastructure supports the use of alcohol as a way to pass the time, with many bars and restaurants serving alcohol. Similarly, in Japan, izakayas are a place where many will go after work on a Friday night to relax and signal that the working week is over.

Of course, culture can extend beyond geographical boundaries into groups connected by another common interest, for example sports. Sports such as football, cricket, horse racing and American football have all earned themselves a reputation for being big calendar events with regards to drinking alcohol. Whether it is simply the large social gatherings that inspire the vast consumption, or something more nuanced, it is not uncommon for news stories to pop up in the days following large sporting events detailing the antics of sports fans.

Alcohol is known for having a negative impact on health, decision making and social behaviours and yet in many cultures it is so heavily relied upon and consumed. Of course, this is not universal and in some cultures alcohol is available and consumed in moderation without detriment. Thus, it seems the problem is not with the consumption of alcohol, rather the way in which we view, consume and act during.

While drinking is ingrained in many cultures, it does not mean we must participate in order to ‘fit in’. Many are beginning to shed light on the darker side of excessive consumption of alcohol, and data shows that almost half of the globe's adult population are non drinkers. In a modern age when we have access to endless information about the impacts of the overuse of alcohol, we can weigh up the benefits and make our own arguments for if, when and how we wish to drink and begin to change the collective culture around alcohol.